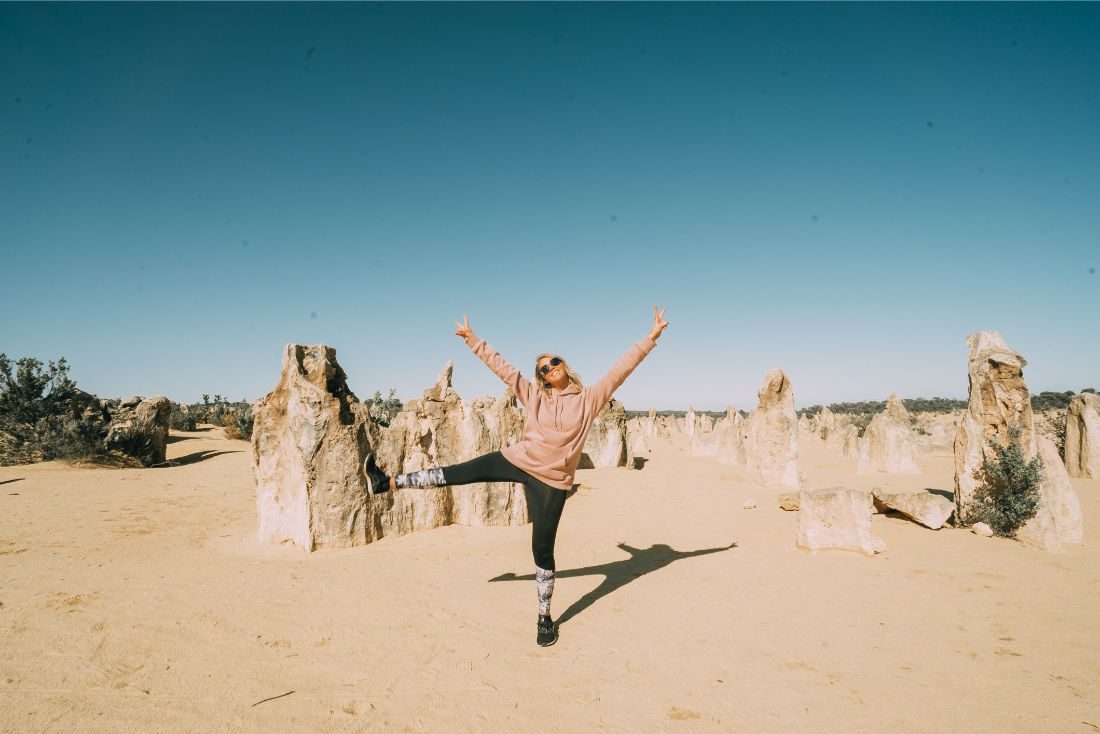 From Margaret River and the Kimberley to Broome, Port Hedland, Ningaloo Reef, and the Bungle Bungles, Western Australia is hands down, no questions about it, bloody beautiful.

And the old adage ‘the bigger the better’ certainly applies here. If you didn’t know, or perhaps had just forgotten how huge Australia is, then let us remind you with cold hard facts:

1. Perth (WA’s capital) is the most isolated city in the world, with its closest city being Adelaide and that’s over 2,200 km away. Like we said, huge. 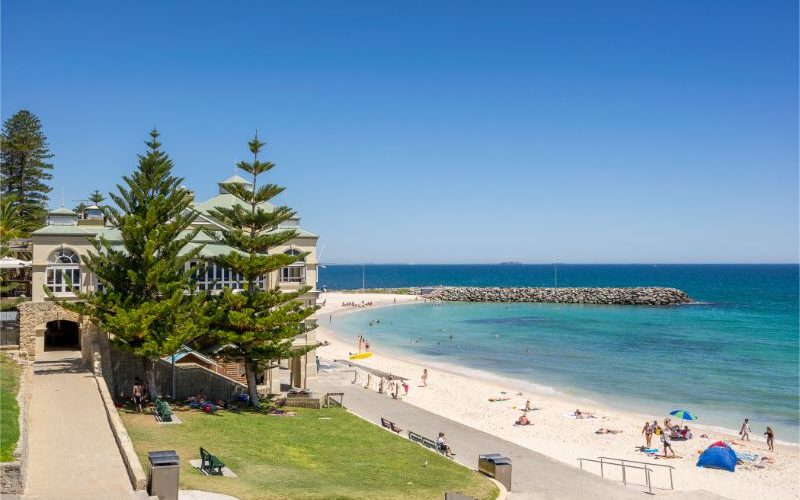 2. It boasts over 12,500 km of coastline. Which means, you’re never going to be stepping on anyone’s towel at the beach. 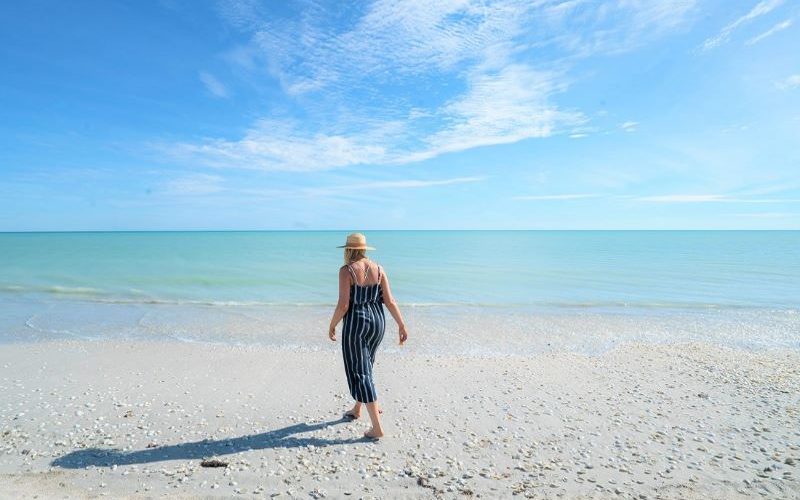 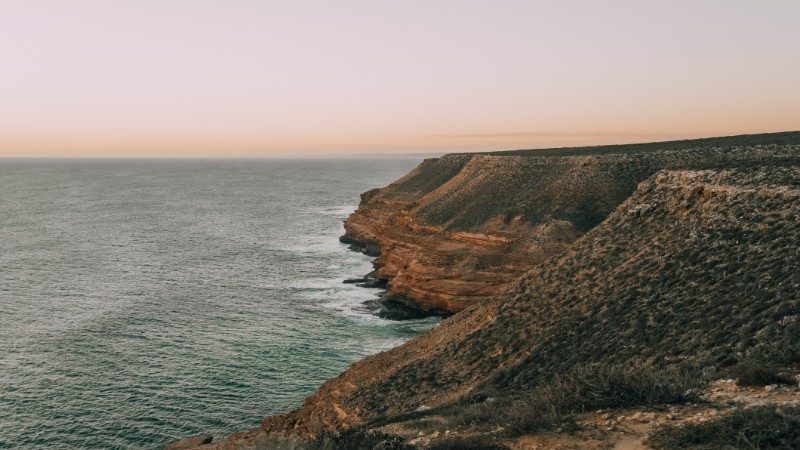 Explore the coastline of WA 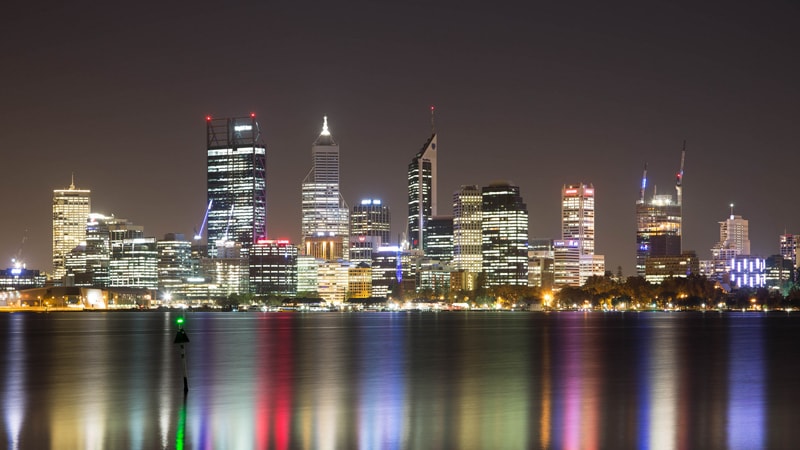 5. The jetty at Busselton is the longest wooden jetty in the southern hempishere. How big would that be, you ask? 1.8 km of wooden glory.

READ THIS: HOW TO TRAVEL AUSTRALIA ON A BUDGET

GET LOST IN WESTERN AUSTRALIA ON ONE OF OUR TOURS

6. Western Australia is also home to the longest stretch of straight railway in the world.

7. Where can you find the world’s biggest fish? Off the coast of WA of course. Here you can go for a night dive with a 13-metre long whale shark. 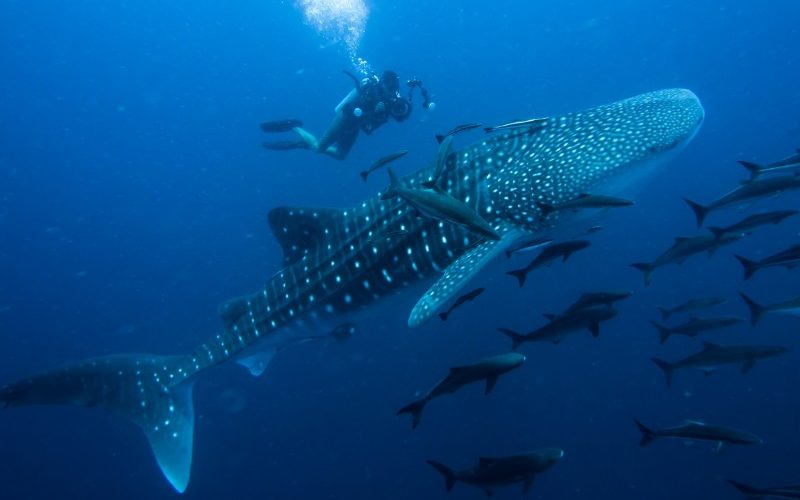 A scuba diver with a whale shark in WA coast

8. WA is the second largest state in the world after Russia’s Sakha…and have you seen how big Russia is lately?

9. Perth is the only city in the world where you could fly your own airplane and land it smack dab in the middle of the central business district. 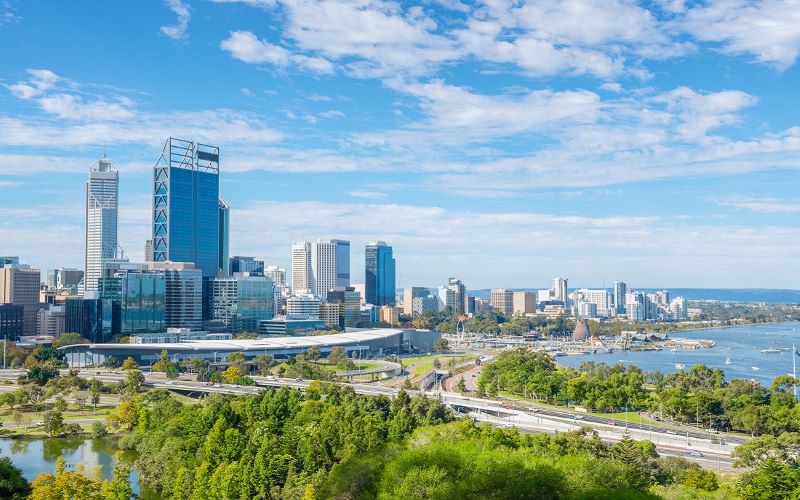 10. The Kalgoorlie mine is the world’s largest producer of gold. Bling.

11. The Argyle mine is the world’s largest producer of diamonds. Extra bling. 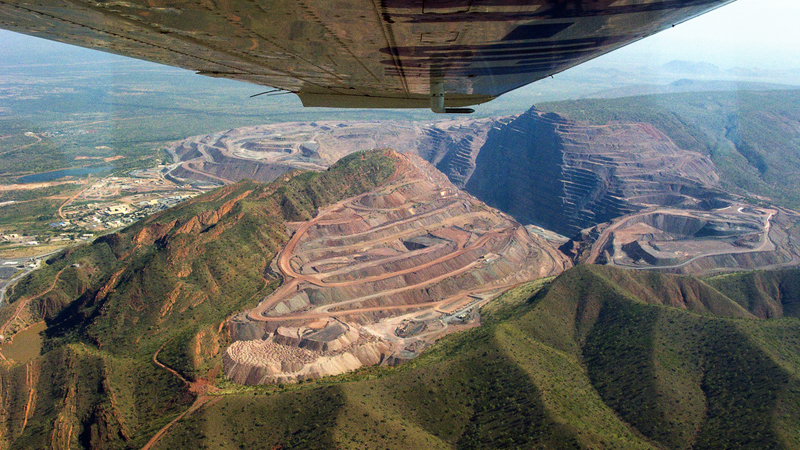 12. Broome is the world largest producer of pearls. Triple bling. 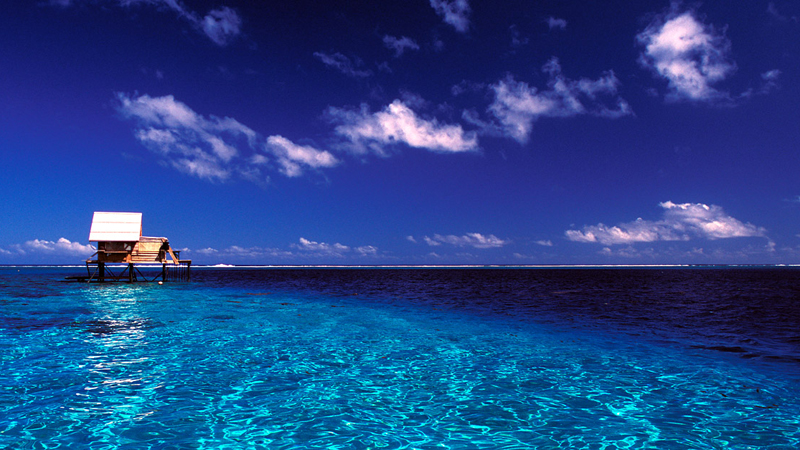 This is a pearl farm. We do not know if it’s in Broome. | Image c/o clesenne, Flickr

13. King’s Park in Perth is the biggest city park in the world. What about New York? Forgeddaboutit. 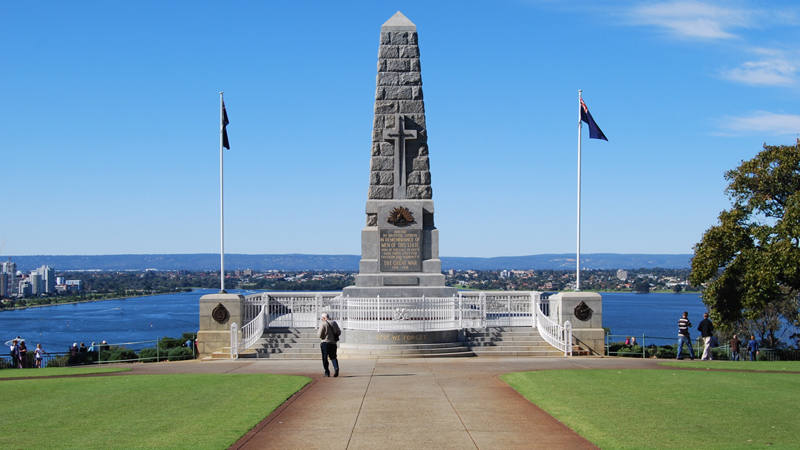 14. Mount Augustus is massive. So massive it’s the biggest in the whole wide world. 8km long and 3km wide, it makes for a decent morning jog. 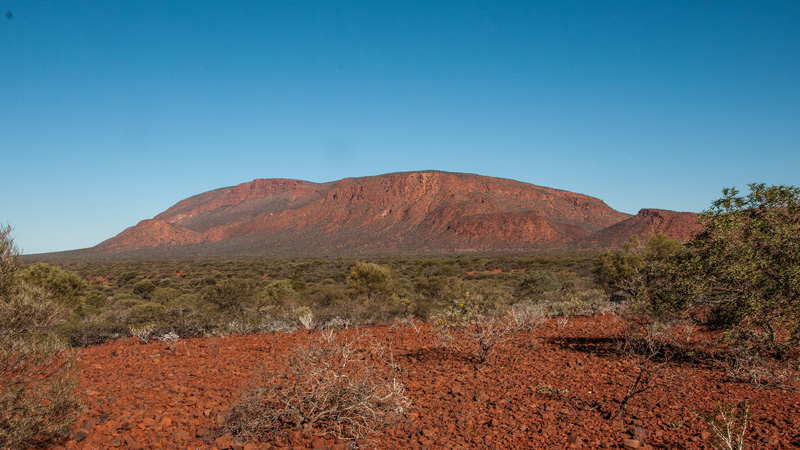 15. Need another reason to move to Perth? It’s also home to the highest capita of self-made millionaires. Anywhere.

Inspired to take in the enormity of WA for yourself? Visit Western Australia with Adventure Tours.

Pretty great post. I just stumbled upon your blog and wanted to mention that I have truly enjoyed browsing your weblog posts. In any case I’ll be subscribing on your feed and I’m hoping you write once more soon!

this website is awesome! i used to live in australia but i´m a student living in germany right now and i´m defs gonna use some of this in my presentation about wa!!:)

Great website, but I think some liberties were taken. For example, WA produces a lot of pearls, but China produces twice as many pearls as Australia.

not sea pearls
but freshwaterpearl s

Yes Karen,China produces much more of the faked pearls (most probably with plastic ingredients).