It’s fair to say Australia hasn’t always nailed it when it comes to tourism videos. It shouldn’t be hard, right? We’ve got a country that a) looks sweet on film, b) has a lot of character and c) includes just about every type of landscape known to David Attenborough. If it were up to us (and it should be) we’d just walk into Kakadu, point a camera at stuff and chuck on some Midnight Oil as a soundtrack. Good job all round, chaps. Time for a beer. Apparently though, there’s a little more to making a winning tourism video than that.

Here in all their questionable glory are some of Australia’s most infamous tourism videos. The good, the bad…and the Lara Bingle.

The time we got Chris Hemsworth to be sexy

Tourism Australia isn’t afraid to call in some serious A-List Hollywood muscle for its videos, and the latest is no exception. They actually got Thor himself, the overly muscled Chris Hemsworth, to use his sultry tones for the power of good (and the power of tourism). This campaign apparently cost about $450,000 but has generated over $55 million in marketing dollars (which are like real dollars, only imaginary). Good job team!

The time we used Lara Bingle and it was controversial

Oh god, make it stop. The funny thing about this video was that it was controversial for all the wrong reasons. The world threw up its arms at the use of the tagline ‘So where the bloody hell are you’, but in Australia we weren’t too fussed about that. ‘Bloody’ here is just punctuation. My grandma uses it. The controversial bit was how lame this video was. “We shampooed the camels”? Oh the humanity…

The time Paul Hogan nailed it

Re-watching this ad from 1984 (clearly the golden age of pastel) stirs a patriotic pride inside the chest of every true Australian. Is there anything more Aussie than Paul Hogan saying g’day to a random bikini women on the beach? Or cooking a BBQ overlooking Sydney harbour? The man practically bleeds vegemite. The only qualm I’ve got with this ad is the “shrimp on the Barbie” stereotype that sadly stuck around for the next thirty years. Say it with me, people: “prawn”, never “shrimp”.

The time the Barossa Valley got all classy

Full marks, Barossa Valley tourism, whoever you are. This ad is all class. If someone had told me that you could sell Australia with a Nick Cave soundtrack and some frankly Wolf Creek-esque cinematography, I would have though you were crazy. But there’s something about this entry from South Australia’s wine country that just feels right. It’s so gritty and real. It makes you want to go outside and do things. Interpretive, muddy artistic things.

The time Victoria missed the mark

Having seen how South Australia handled their advertising with such class and gritty aplomb, you’d hope Victoria would have stepped up its game. Unfortunately Victoria Tourism recently gave us this: Wander Victoria. It’s basically two guys, well, wandering through Victoria. Talking about stuff. But the stuff they talk about isn’t very Victorian. There should be some dialogue in here about Richmond’s woeful season, or the rising cost of pies at the G. Their dialogue makes me uncomfortable in ways I can’t really articulate.

The time Qantas made us cry like small babies

You know it’s true, you big softies. Don’t try to deny it. Qantas’ story of this traveller and his quest to be home in time for a family BBQ touched our spirits in the same way Banjo Patterson must once have touched early bush settlers. He was going to miss the BBQ, guys! His Mum thought he wasn’t coming! Then he came! If that’s not Aussie, I don’t know what is. This guy crossed oceans for a Christmas pavlova (and for family and stuff, obviously). The song helps make it more emotional too. Did you tear up when Qantas brought him his business class in-flight meal? I know I did.

The time Fosters stole the show

Okay, it’s not exactly a tourism video. In fact you could argue Fosters is one of the least Australian beers of all (I don’t know anyone that’s ever had a sip in a place that wasn’t a London pub). But gosh darn it there’s something about this ad. It strikes at the heart of what it means to be Australian. It makes me proud, especially the football without a helmet bit. Tourism boards take note: this is how you sell Australia. 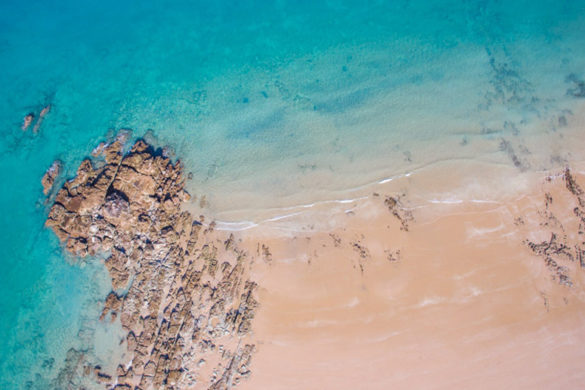 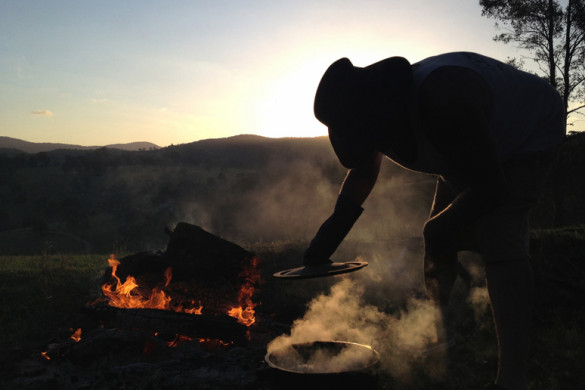 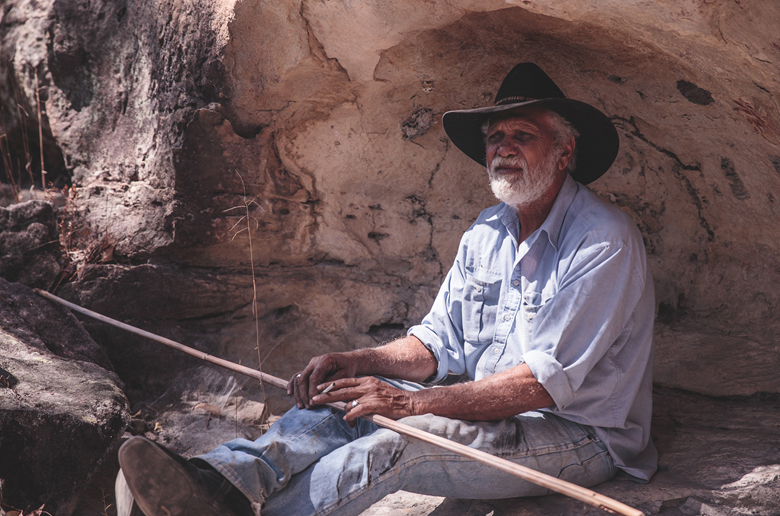 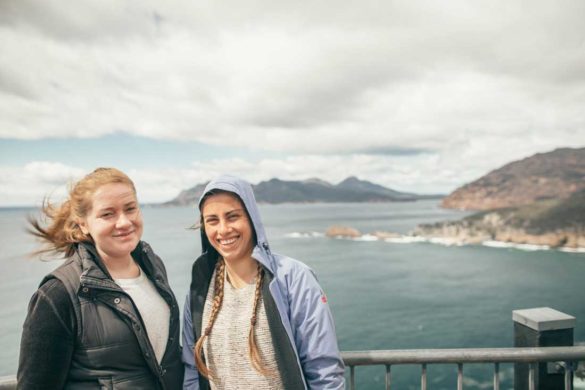 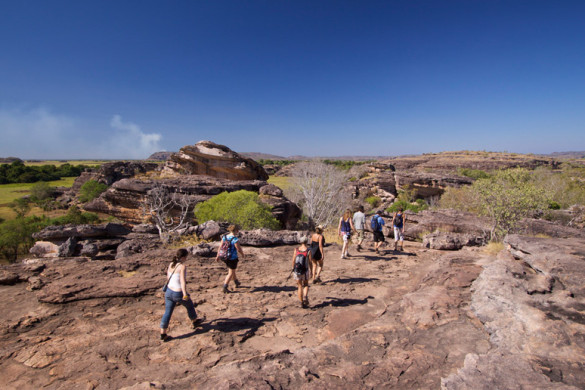