Home Guides A guide to El Questro: The jewel of The Kimberley
Guides 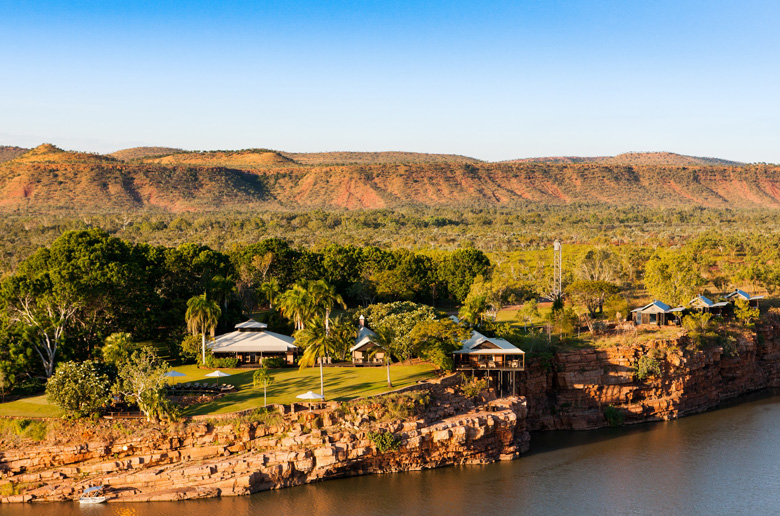 When you’re driving along unsealed roads through one of the world’s last great wildernesses, it pays to have a safe spot to call home. For us, and a lot of travellers in The Kimberley, that place is El Questro. It’s probably the region’s most famous property, a lazy 700,000 acres (practically a hobby farm up this way) that covers some of Western Australia’s most rugged and untamed parkland.

The homestead resort at El Questro was built in the early 90s, but there’s a range of accommodation options to suit every style and budget. You can live it up and eat chef-grilled barramundi at Emma Gorge, or throw a few snags on a fire in the Riverside campground. It all depends what you’re looking for. Whether you’re a solo traveller or on a Kimberley group tour, it makes a great base of explorations.

Here’s everything you need to know about Australia’s best kept secret:

Why go to the Kimberley? 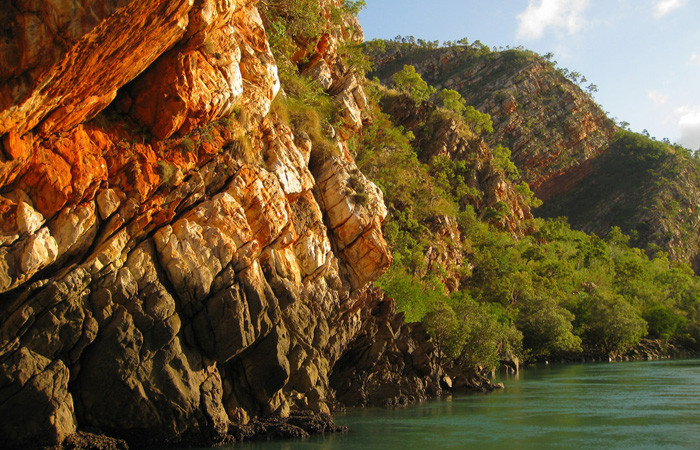 There aren’t a lot of places left in the world that are considered truly remote and unchartered, but The Kimberley is one of them. It’s a massive region tucked away in the far north of Western Australia: about 421,000 square kilometers of gorges, valleys, sandstone ridges, ancient Aboriginal sites and shady billabongs. A lot of travellers will head to the Red Centre for a taste of the ‘real’ Australia, but its arguable you’ll get way more adventure for your buck in The Kimberley. The Gibb River Rd (one of the area’s major arteries) is an incredible drive, and there are epic highlights like the Bungle Bungles to explore. And the best place to stay in The Kimberley? El Questro. 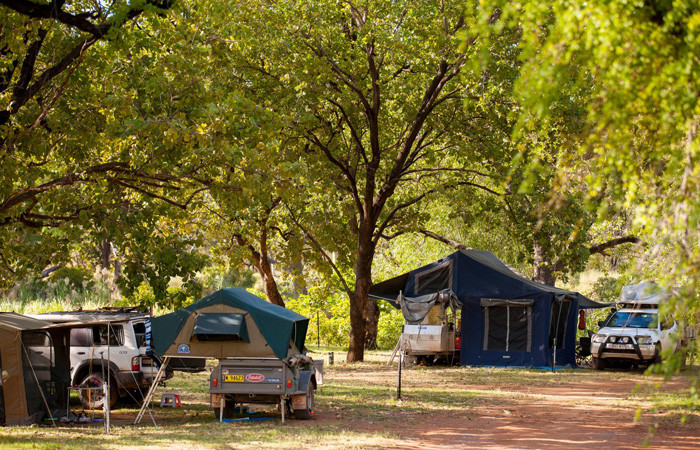 Our Kimberley group tours use El Questro’s campsite in the El Questro Wilderness Park. We pull up the van, and pitch tents among the gum trees. It’s not fancy, but it’s got everything you need for a good night’s sleep. If you’re passing through and you want something a bit more private, there are 30 private riverside camp sites named after their natural residents (Willy Wagtail, Sea Eagle or Bustard). They’re a bit further along the beautiful Pentecost River, but still within easy reach of the property itself. If you really want to splash out , head to ‘The Homestead’ that sits above the stunning Chamberlain Gorge. This place isn’t cheap (a night will set you back anywhere from $2000 upwards) but it’s a pretty special place for a honeymoon. 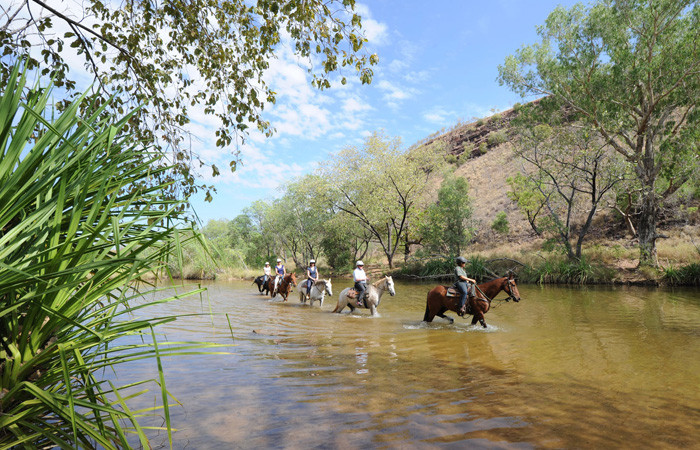 El Questro runs a bunch of tours through its property, but if you travel with us, you won’t need an external guide (your Adventure Tours leader has all the contacts and know-how to plan your day). Here’s a quick run-down of how a typical day might go: wake up at 8:00am to the warbling and screeching of Red Tailed Cockatoos and Little Corellas. Grab some breakfast at the campsite, then head out for an early morning Chamberlain Gorge Cruise. Ride horses through the bushland and tuck into some lunch, then go for a swim in a nearby billabong (croc-free, we promise). Before dinner, head up to Buddy’s Point and watch the sun set, then return to camp for burgers and steaks cooked over a roaring campfire. Really, you need way more than a day to do El Questro justice. If you’re planning a solo Kimberley adventure, try to allow at least a week on the property. Trust us, you’ll find ways to fill it. 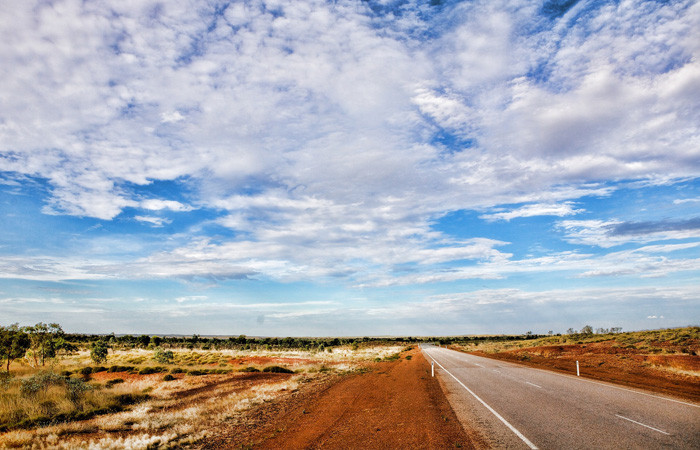 Getting to El Questro isn’t as hard as it used to be. Most of the highways are sealed now (your car’s suspension thanks you) and it’s only a few hours from Kununurra. First, head west for about 110kms along the sealed highway, then  turn onto the Great Northern Highway towards Wyndham. Travel along that for about 58kms, then another 36km along the famous Gibb River Rd. After that it’s just 16km on a bumpy gravel driveway (pretty short, as driveways go in The Kimberley) up to the El Questro Wilderness Park.

Want to stay at El Questro? Check out our small group trips running through The Kimberley.