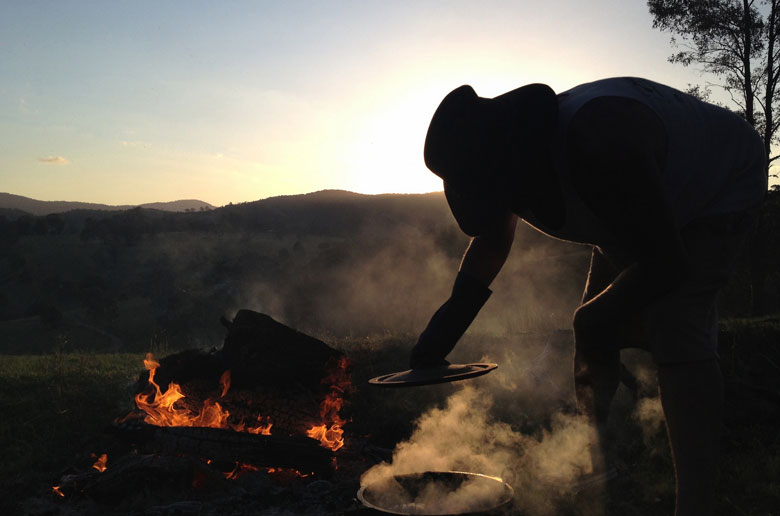 Translate it for me:
Hard work

Use it in a sentence:
“Shearing that sheep was hard yakka, mate”. 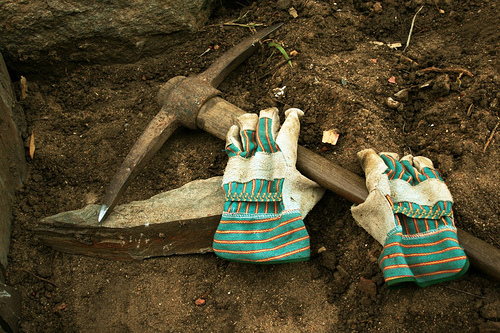 The story behind it:
Aussies love a bit of hard yakka. Don’t get me wrong, we’ll definitely complain about it at the time. But once all that hard yakka’s out of the way it means we can kick back and crack a tinny to celebrate.

To engage in a bit of hard yakka means to work super hard. In fact, one of our most popular workwear brands is literally named Hard Yakka. Tough, durable and built to last. Much like us Aussies.

It’s been suggested that the word has been adapted from “yaga” which means “work” in the Yagara indigenous language of the Brisbane region. It was first recorded in 1847, and we haven’t stopped using it since.

What about something being a rip off??? https://outbackdictionary.com/rip-off/