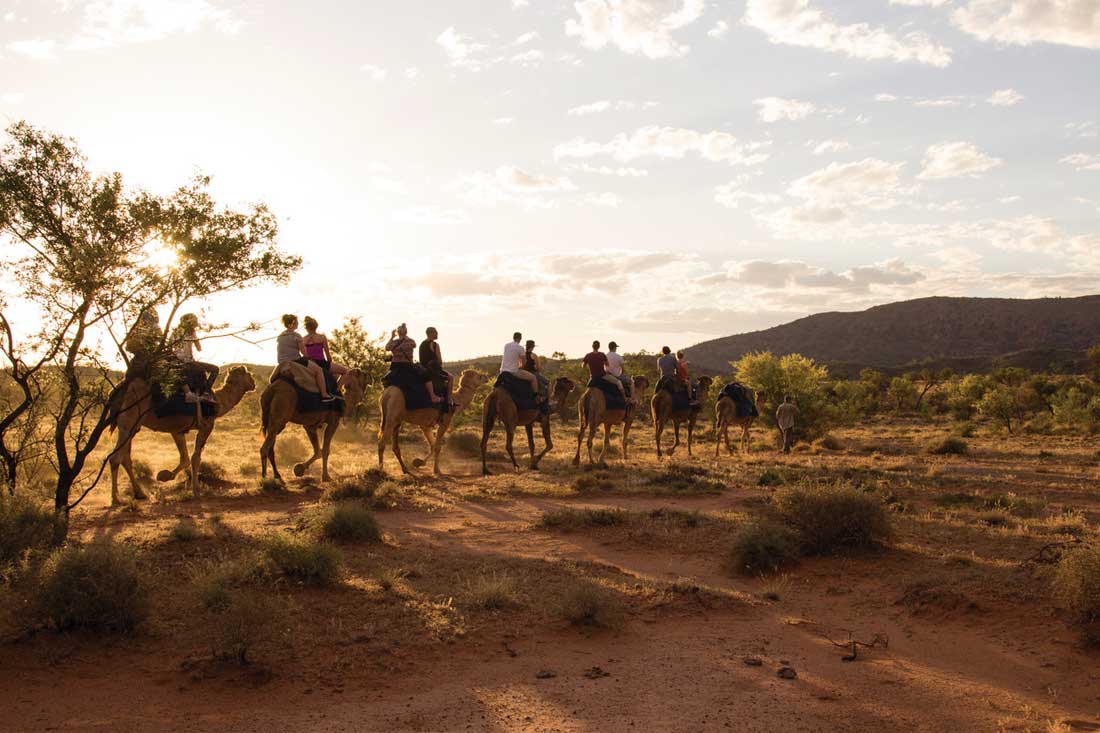 Every country has developed an informal or “common” version of their native language known as “slang”. When you look into how a country plays with their words, you will find it is quite a reflection on that nation’s culture. Australians are renowned across the world for their friendly attitude and easy-going lifestyle. Letters are often dropped during their pronunciation, and words are abbreviated whenever possible. Their slang vocabulary is full of colourful metaphors and hilarious wisecracks, far removed from the Queen’s “proper English”. The fast-talking, wise-cracking Aussies like to say it as it is; and do so in the shortest number of syllables possible!

The origins of Australian Slang

According to the Australian National Dictionary Centre in Canberra, there are around 100 terms in Australian Slang, but where did they come from?

The majority of Aussie slang originates from the underclasses. It has also been known as the language of the criminal underworld in England, brought to Australia on the First Fleet of white settlers in 1788.

Cockney Rhyming Slang has also made its way into the Aussie vocabulary, with popular terms like “chunder” and “Captain Cook” actually originating from Australian Rhyming Slang.

Beach culture has been a big influencer in Australian Slang as 85% of the population live within 50km of the coast. The people from the poorer inland regions being considered “bogans’- first recorded in a surf magazine to describe people who don’t belong on the beach.

The indigenous Australian population have perhaps created the most innovative versions of the English language but these are slow to make their way into mainstream Australian Slang. The Aboriginal Dharug word for swimming – “bogey” is widely used to describe waterholes across the country now known as Bogey Holes.

Goon – Wine in a box

No Drama/ no worries/ no Wuckas – No problem / it’s ok

Stubby – A bottle of beer

Tinny – a can of beer or a small boat

There are many misconceptions regarding words that’s are notoriously regarded as Australian, actually originating from somewhere else:

Another popular misconception is the definition of “pom” which is often used to describe foreigners to Australia by the natives. This was widely believed to be used incorrectly as POM was thought to stand for “Prisoner Of Mother (England)” and therefore makes the Australians the “poms”. The fact is the earliest origins of the word derive from Australian Rhyming Slang; “Jimmy Grant”, “Pummy Grant”, “Pommy Grant” and pomegranate were all used to describe the immigrants and was eventually abbreviated to “pom”.

Danni left her little hometown in Wales 3 years ago. A massive sufferer of “FOMO”, she spent 2 years in Australia making sure she saw everything Australia has to offer before joining ATA to share her passion for travel.