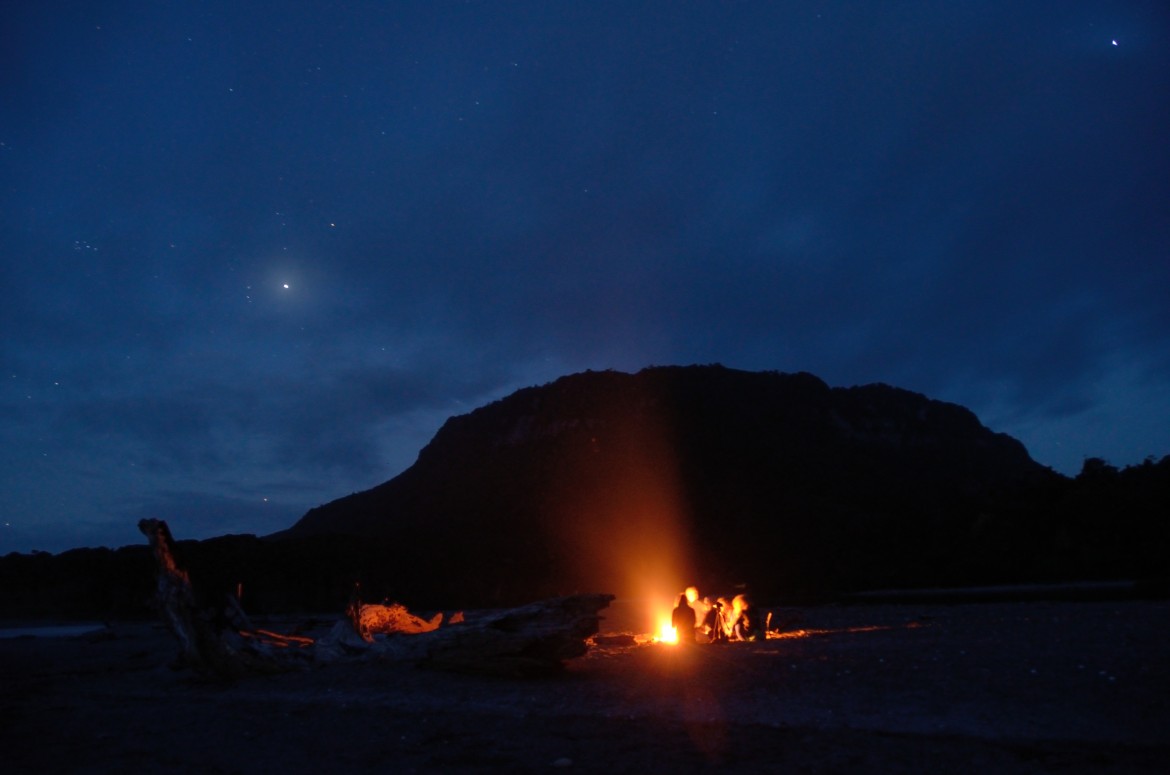 Translate it for me:
You’ve got absolutely no chance.

Use it in a sentence:
“Mate, if you don’t hurry up you’ll have Buckley’s chance of making that train”.

The story behind it:
There’s quite a few explanations behind how this particular term came to be part of our beloved Aussie slang. But this one, as told to us by Dave “Thommo” Thomson, seems to be the most popular so we’ll go with that.

Around 1803, a convict named William Buckley escaped from a penal settlement near Sorrento, Victoria. After a few weeks on the run he discovered a spear above the grave of a dead aboriginal warrior called ‘Marrangurk’. He carried it with him, and when the Wathaurung aboriginal clan (from the Great Ocean Road region) saw him they recognised the weapon immediately. They believed that this 6”6’ white man was the returning spirit of the dead warrior. He was accepted into their community, and renamed ‘Murrangurk’. For 32 years he lived alongside the aborigines, before surrendering to authorities and obtaining a pardon. The chances of him surviving the hardship of life at a penal colony, and subsequently surviving life on the land after his escape were both pretty slim. So if you’ve got Buckley’s chance, the odds are generally stacked against you.