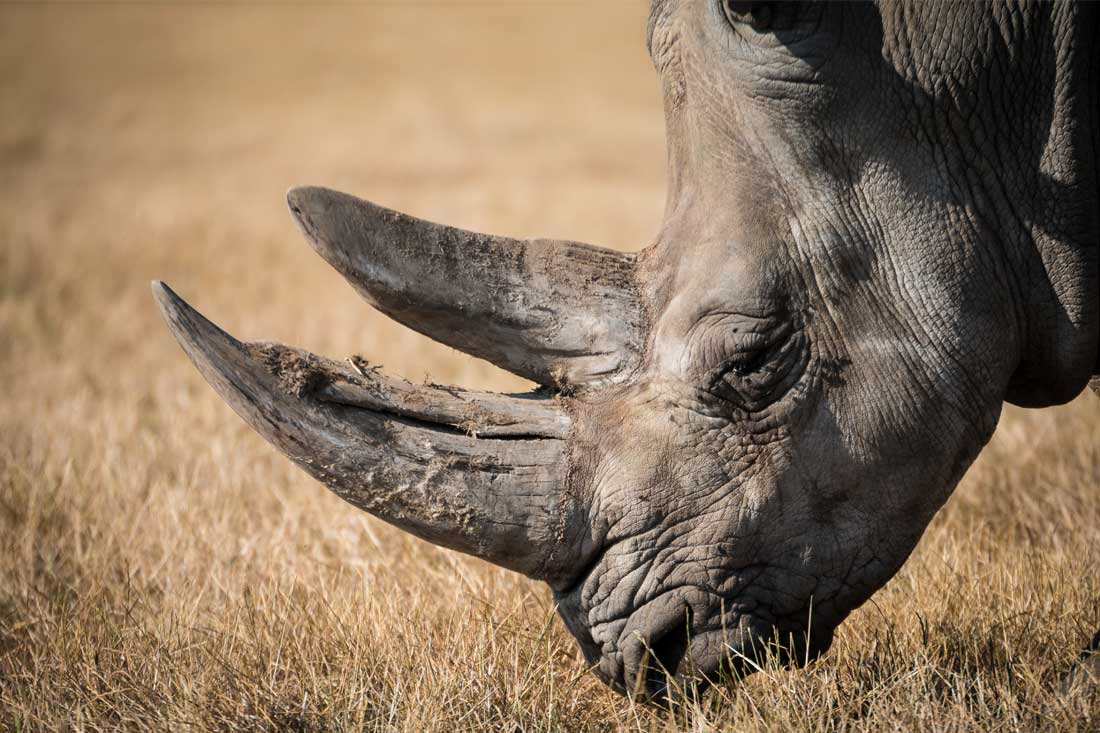 We’re lucky to have so many iconic critters as part of our landscape: kangaroos, possums, koalas, emus, crocodiles and rhinos.

That’s right – in a world-first conservation push 80 African rhinos will be flown to Australia between 2016 and 2020 in an effort to protect the species from poaching. The horned migrants are expected to act as an insurance policy should the species continue to decline back home in South Africa.

The ambitious new scheme is part of the Australian Rhino Project, a collaboration between the Australian Department of Agriculture and South Africa that has taken years of fundraising and negotiations to turn into reality.

The best bit is that it’s already underway. The first batch of rhinos – comprising five female white rhinos and one bull – touched down on Australian soil in August 2016. From here the group slept off the jet lag at Taronga Western Plains Zoo in Dubbo, NSW, before relocating to Monarto Zoo safari park outside Adelaide.  The project is also looking at settling rhinos in Western Australia, New South Wales, Queensland and the Northern Territory.

If you’re wondering why they chose Australia, it turns out our rugged Outback does a pretty good job of mimicking the savanna, providing the rhinos with a familiar habitat that’s also free from parasites and diseases that might pose a threat to their health.

“Australia has abundant safety, land, resources (money, people) and is outside of the traditional poaching syndicate links,” explains Australian Rhino Project founder Ray Dearlove. “Also – Australia will be harder and not as viable an option for syndicates to set up and travel to target one population.”

The broader aim of the project is to establish a breeding herd of black and white rhinos in Australia that can then be reintroduced to South Africa in the future when poaching has diminished.

Despite successful conservation efforts over the last century (the white rhino population has leapt from less than 100 to 20,000), increasingly sophisticated poaching syndicates now pose a heightened threat to the black and white rhino.

In 2007 it was reported that 13 South African rhinos were victims of poaching, however in 2014 that figure ballooned to 1,215, representing a 9,000% increase in poaching. Rhino horns are a lucrative business in Chinese and Vietnamese marketplaces, where a horn is considered a valuable ingredient in traditional medicine and can fetch up to $500,000.

As avid fans of wildlife conservation, we give this project three big thumbs up. You can visit some of South Australia’s other leading conservation parks, plus feed some smaller, fluffier creatures, on our Eyre Peninsula Overland expedition.