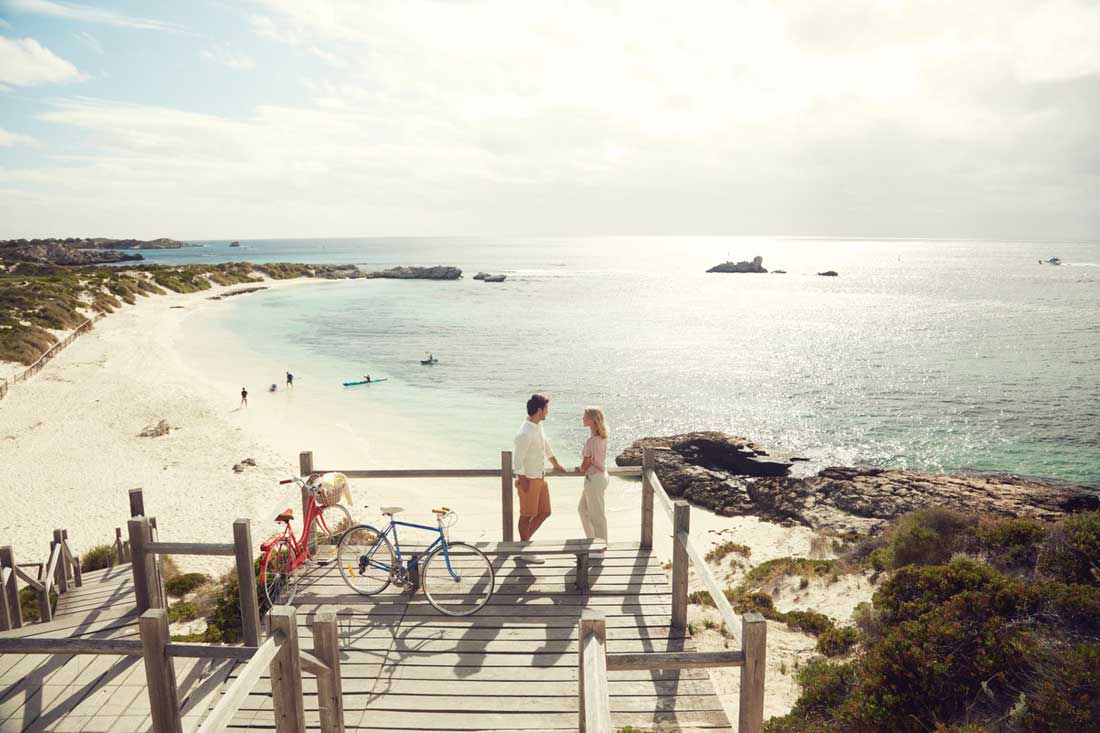 We like to joke that Down Under is on top of the world, but really, unless you live in Indonesia or something, we’re not a particularly convenient place to get to. Our nearest southern neighbour is Antarctica, which kind of says it all. And long haul flights from Northern Hemisphere capital cities, like London, have always been a big pain – both for Australians getting out and travellers getting in. You used to have to endure a Herculean, 27-hour  trip through Singapore, UAE, Qatar or Thailand in order to get the UK from Aus…but not anymore.

Qantas has unveiled their latest flight path – a 17-hour direct route from London to Perth. The new route is due to start in March 2018, and in the meantime the West Australian government is busy upgrading the Perth terminal to deal with a big influx of travellers. Good news for Western Australia, and good news for Brits. 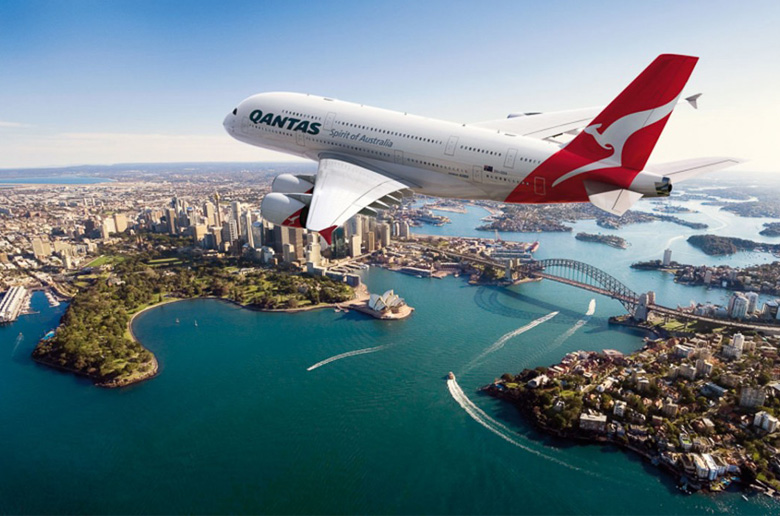 Of course a lot of travellers will probably use this new route as a layover to Melbourne or Sydney, but if you get the chance, we highly recommend committing to a week or two in Western Australia. It’s a seriously underestimated state. Many east coast Aussies haven’t even been there. You can make your way overland toward Adelaide (Margaret River is one of our favourite places in the whole country), or head north instead, up through Kalbarri NP, Ningaloo Reef and (eventually) The Kimberley.

Want to check out the best group tours departing from Perth? You can get all the info here.