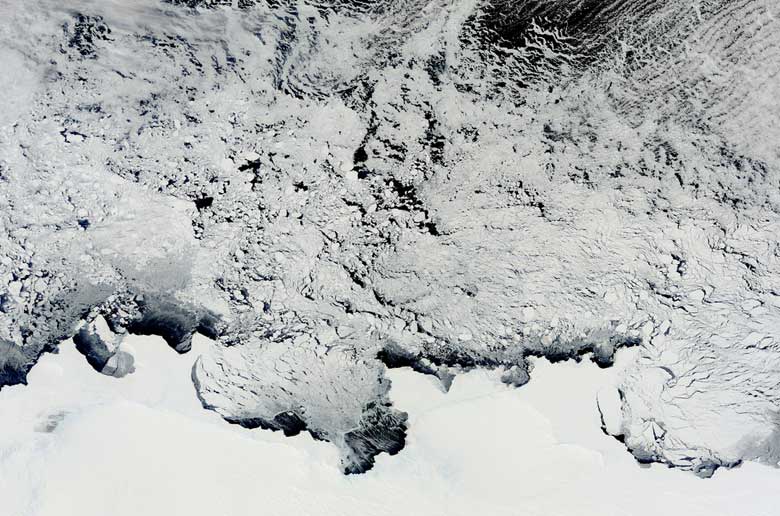 Nice job, Australian Antarctic Division. Not only do you protect our fair shores from an invasion of tiny penguins and harvest the precious ice with which we cool our drinks, now you have expanded our national borders too, probably with much flag-planting and while striking many noble attitudes.

Yep, you read it right, Australia now officially has 17 brand-spanking new islands. And they’re all in Antarctica. 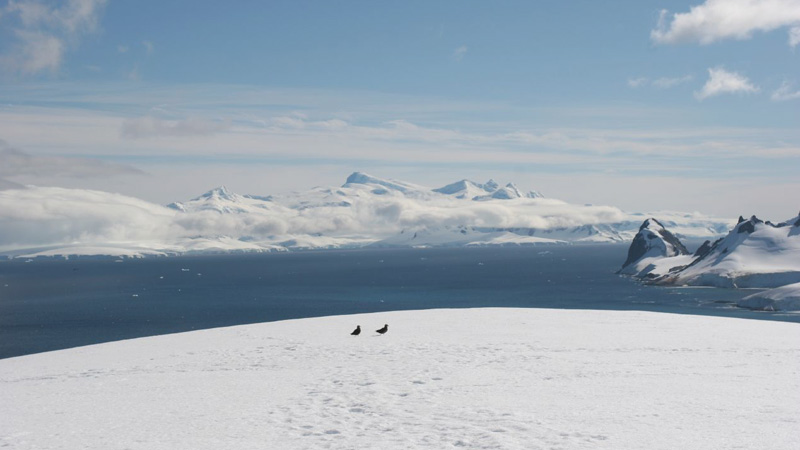 And you say it was unclaimed? No way! Image c/o Tak, Flickr

The new islands are technically already within the Australian Antarctic Territory, a section of the continent that was placed under our iron-fisted rule way back in 1933. But hey, we’re still claiming it. The Aussie part of Antarctica is actually already the biggest territory on the continent to be claimed by any one country. The 17 new islands upon which we’ve staked our claim now make a grand total of 2443 official locations stretching over 5.9 million square miles. And they’re ours, all ours.

As with anything that’s newly discovered, discussion quickly turned to naming them. Mostly because people like naming things, but also because having 17 very small and very remote icebergs floating around with names like Iceberg #5 would make people terribly uncomfortable. The job was given to the Australian Antarctic Division’s Place Name Committee, which is indeed a real thing. Here is a list of some of the names given to our new island brethren:

We, for our part, welcome the new islands into the Commonwealth and promise to visit them next time they move much, much closer to anything not resembling a polar wasteland.