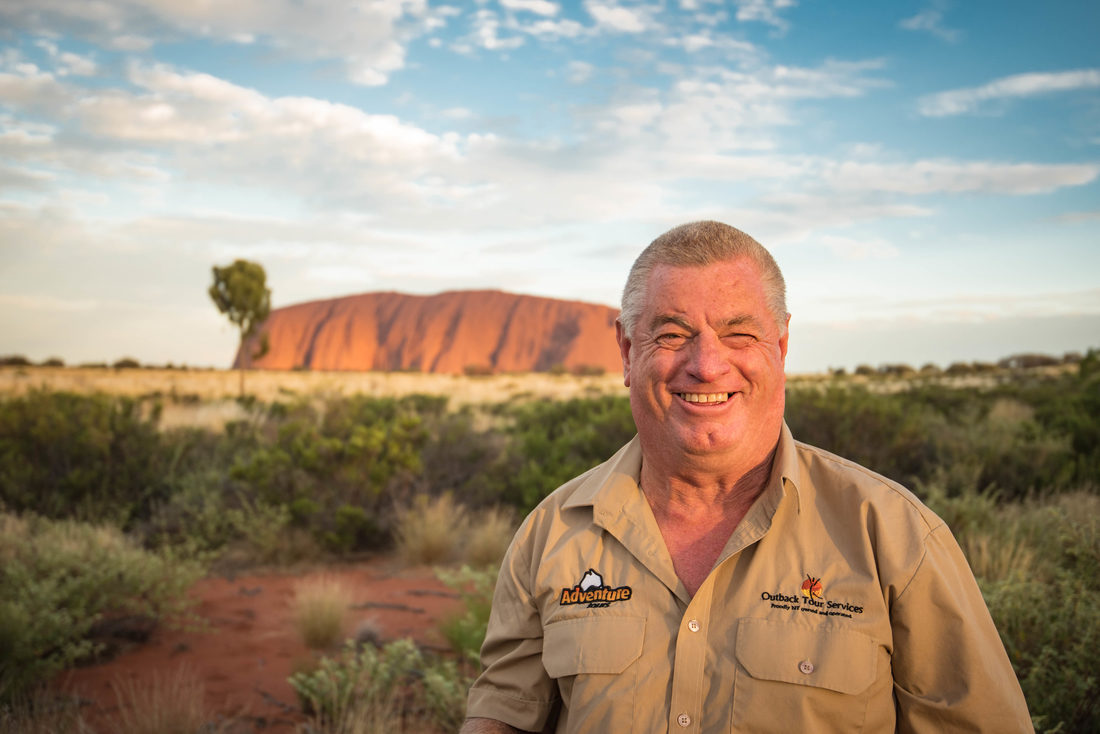 When you wander around the base of Uluru – in the heart of Australia’s Red Centre – you reach a point that has divided travellers, locals and politicians for decades. A simple sign states: We don’t climb. Behind it, a chain handrail snakes up the rock face. This is the point at which you need to make a decision: do I or don’t I?

On November 1, 2017, that decision was made for you. A management board meeting of the Uluru-Kata Tjuta National Park voted unanimously to ban the practice from October 2019 onwards. If you visit the rock in the meantime, however, you’ll still have the choice. So – should you climb?

Since tourism came to the centre of Australia, thousands of people have climbed Uluru; some 35 people have died in the process. But to the local Anangu people, climbing Uluru is a desecration of one of Australia’s most sacred sites. This is why, in 1998 along with our sister company Intrepid Travel, we were among the first tour operators to stop climbing the rock, and why we’ve spent nearly every day since campaigning for others to stop as well. 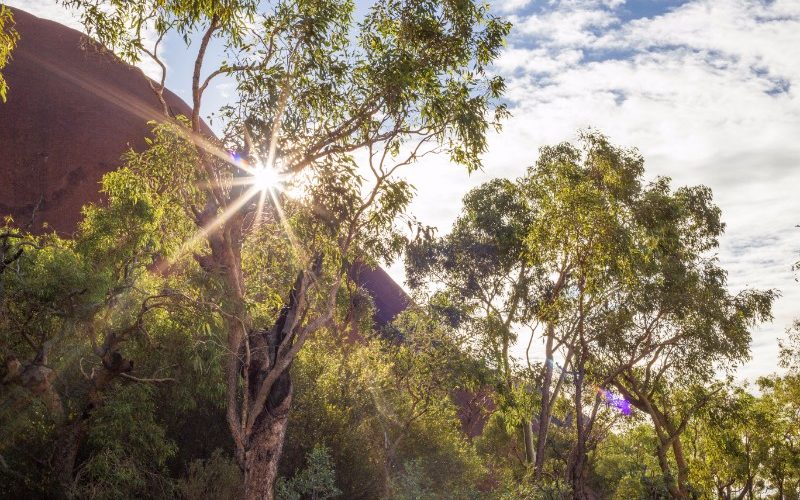 The Anangu people have dissuaded visitors from climbing for decades; as traditional owners of the land they feel a deep responsibility for everyone who travels to the area. So when a visitor climbs Uluru, falls and gets hurt, the Anangu are put in a terrible position; they feel personally responsible. As such, they’ve been asking for years that travellers don’t take unnecessary risks in a harsh landscape they don’t understand.

Why people would even want to climb it is another matter. Sure, the view from the top might be nice, but not nearly as spectacular – and humbling – as the view gazing up from the bottom. The iconic red sandstone of Uluru is easily eroded; it’s not hard to spot the climbing route that twists up the rock. Locals refer to the trail as the scar of Uluru.

There aren’t any facilities atop the rock either. Many climbers, not finding any bins, leave their rubbish up there. Food wrappers, batteries – even clothing and cameras – fall down the crevices in the rock, polluting the sacred waterholes below; for wildlife in the area, this is one of their only sources of fresh water, and becomes far less inviting.

And with no toilets, several travellers choose to relieve themselves there and then, which is incredibly disrespectful, and – well – just plain gross. 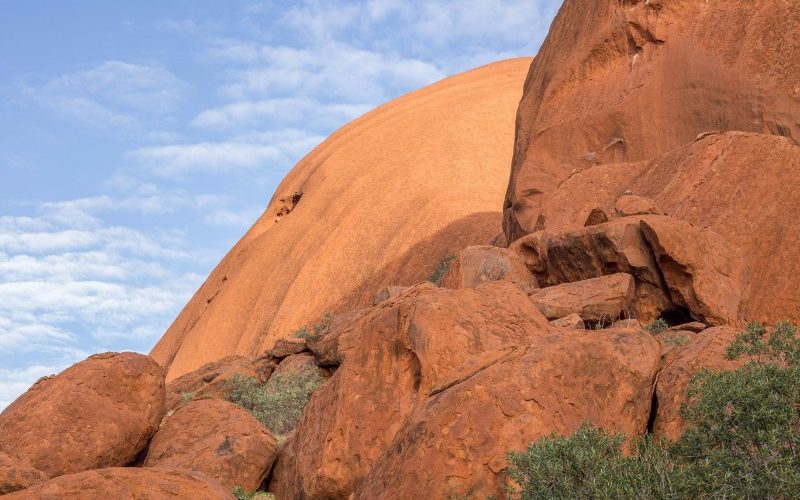 In the last few years we’ve seen the numbers of climbers dwindle. There’s a few reasons for this. First, the number of adult park entry tickets has fallen from 480,000 a year in 2004 to about 280,000 now. Secondly, travellers are becoming more sensitive to cultural issues. After all, climbing Uluru is akin to climbing onto the altar in a cathedral, or having a picnic on a grave in a cemetery – not cool.

Director of the Central Land Council, David Ross said of the ruling, “This decision has been a very long time coming, and our thoughts are with the elders who have longed for this day but are no longer with us to celebrate it.”

Adventure Tours Australia and Intrepid Travel are proud to be involved with the local communities in Uluru and to have an ongoing commitment to providing employment for the Anangu people. Our passengers show respect when they choose not to climb Uluru, but walk with Anangu throughout the area and share their stories instead.

To experience the beauty of Uluru for yourself, jump on one of our small group adventures in the Red Centre.

What a beautifully written article. We’ll be sharing this with our followers in the hope that they will read it and realise how important it is not to climb. Looking forward to our visit later this year.