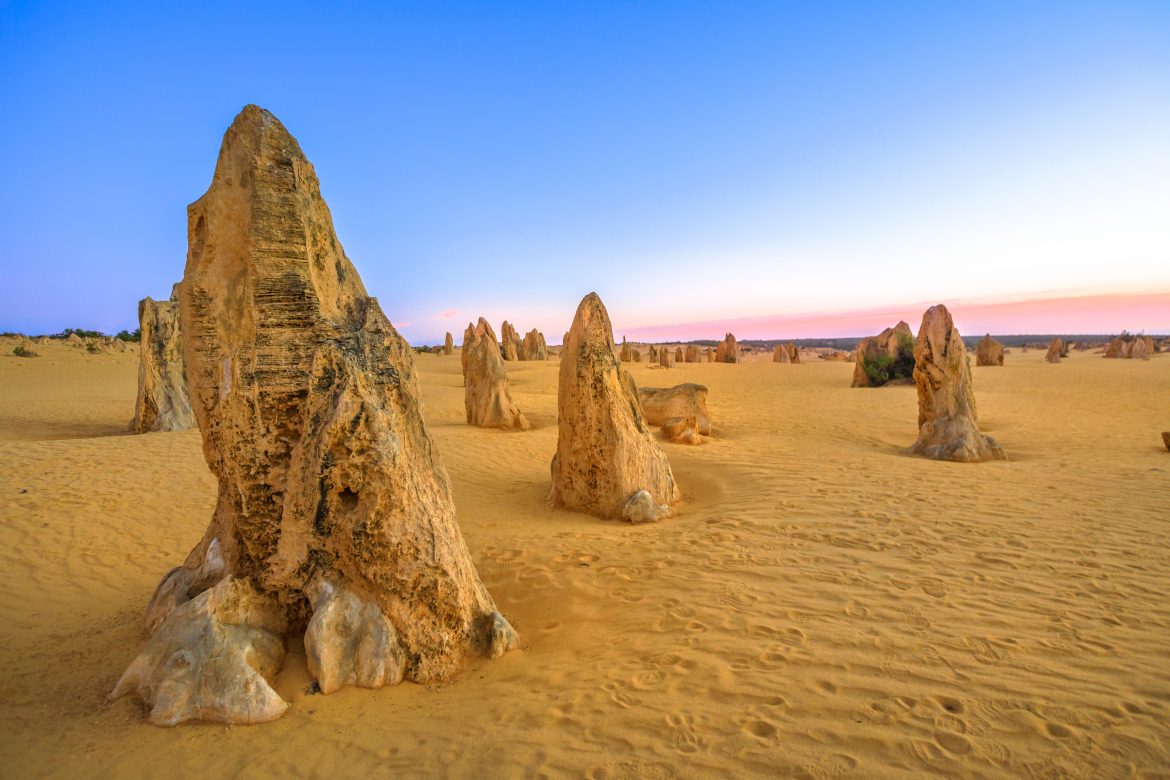 Western Australia harbours some of the most jaw-dropping scenery in the world. There are white sandy beaches hugged by crystal clear waters, glistening coral reefs and stunning gorges.

But some of the lesser-known treasures of Western Australia are the natural landmarks that dot the state’s coastline and remote inland stretches. There are wide open, magnificent chasms, waterholes in the middle of deserts, and fascinating rock formations that will make you tilt your head to one side and say, “how on earth did that get there?”.

Here is our pick of the most fascinating natural wonders of WA. 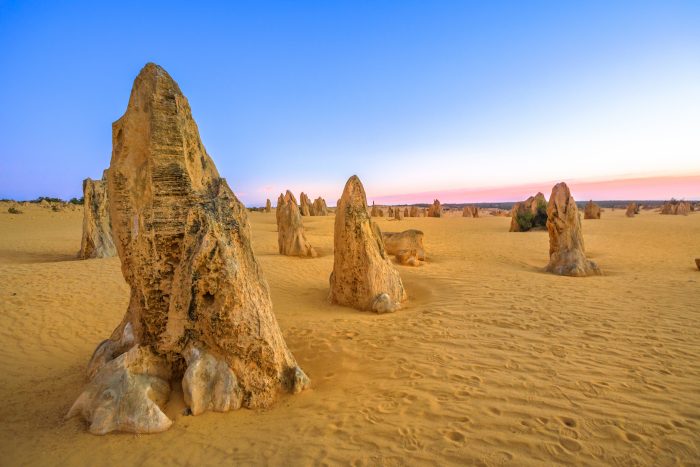 The Pinnacles Desert is arguably the coolest attraction within driving distance from any of Australia’s major cities. Just 3 hours from Perth you’ll find the eye-popping limestone pillars, nicknamed the “Rock Stars of the Outback”, some of which are 4 metres tall and all of which were formed more than 25,000 years ago.

RELATED: WESTERN AUSTRALIA: 10 THINGS YOU CAN SEE IN 10 DAYS 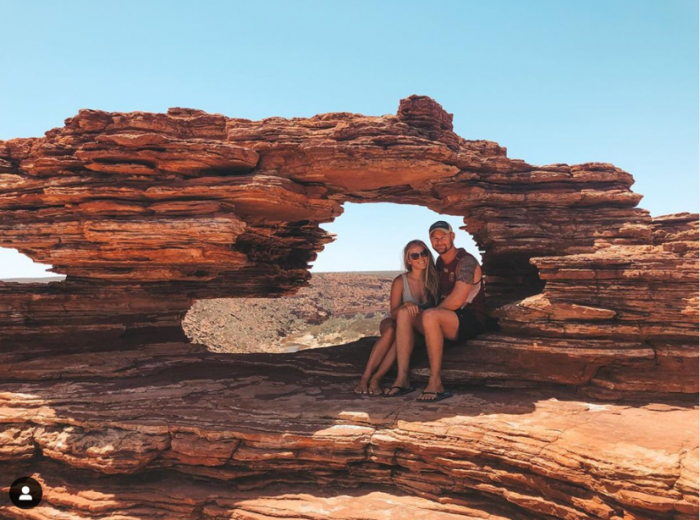 True to its name, this landmark is a window to some of WA’s tranquil gorges and rivers. Formed from layers of sandstone, wind erosion over the years have created a jiggered, layered effect in this rock formation, which now establishes it as one of the most photographed rock formations in Australia. 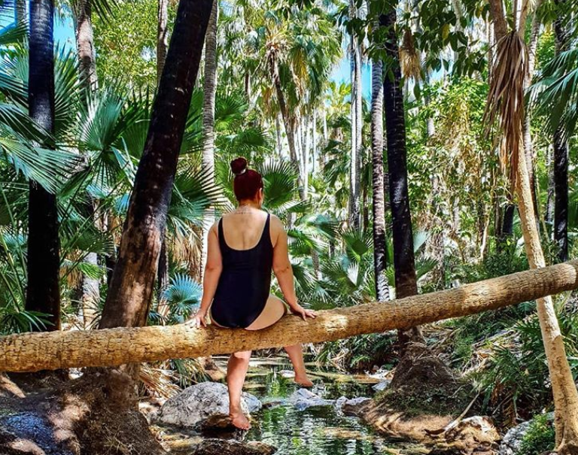 If you thought swimming in turquoise waters was a luxury reserved for the coast, think again. A palm-fringed, rocky thermal pool surrounded by forestry and amazing wildlife, Zebedee Springs is a popular and rewarding stop on one of El Questro’s most popular hikes. Need we say more?

RELATED: 15 OF THE BIGGEST (AND BADDEST) WESTERN AUSTRALIA FACTS 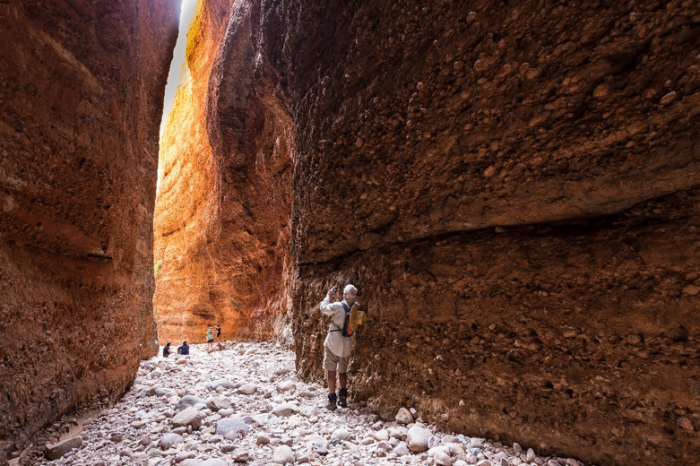 A towering, long, narrow chasm illuminated by the angles of the beaming sun – this is Echidna Chasm. Its magnificence makes for some amazing photographs and a truly rewarding view after a 2km walk from its nearby carpark. The chasm walls reach up to 200m in height and barely a metre wide in some parts of its base. 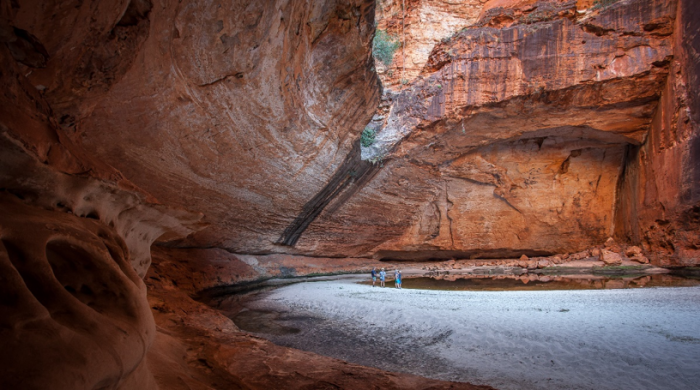 Deep in the Purnululu National Park and accessible by tour, Cathedral Gorge is a stunning natural amphitheatre. Featuring towering deep gorges and a shallow oasis which is sometimes electric green in colour, you can be assured world-class photo opportunities are born here! 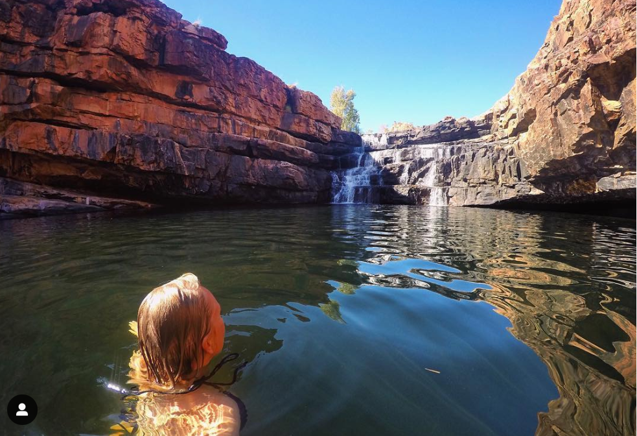 The Gibb River Road is lined with some of the world’s most breathtaking gorges. Bell Gorge, a tiered, horizontal waterfall is the most famous, while Windjana Gorge is not only home to a tranquil swimming spot, but a wealth of fascinating indigenous culture. Acclaimed as a highly spiritual place to the Bunuba people, the region is sacred and holds some amazing history, much of which is covered in visiting tours. 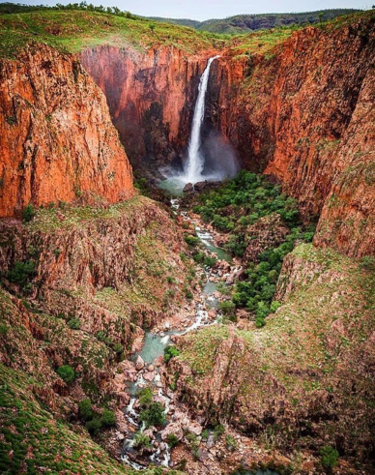 From the road, the Carr Boyd Ranges present as nothing more than a barren landscape. Edging closer, you’ll behold a cascading gorge and towering waterhole, plunging metres deep into the earth. And yes, you can swim in this waterhole, a simply spectacular WA experience.

RELATED: The wild west is yours to explore with an Adventure Tours Australia trip 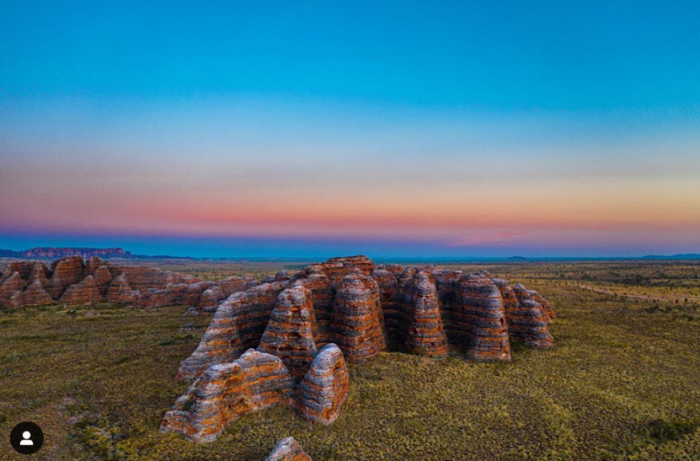 As obscure in appearance as their given name, the Bungle Bungles are one of the world’s most fascinating geological landmarks. Found in the heart of Purnululu National Park, a region revered by the traditional Aboriginal custodians of the land, these peculiar formations rise up to 300 metres above the grass plains surrounding them and are a sight to behold from the ground and sky.

Don’t let the size of Western Australia overwhelm you – tour operators have mastered the many paths and routes of the West Coast and its inland regions for travellers convenience. Ready to take on the wild west? You can see all eight of these west coast landmarks on a Perth to Darwin 22 Overland Tour, or take a shorter trip to see WA sights in as little as ten days on a Perth to Broome Overland Tour.