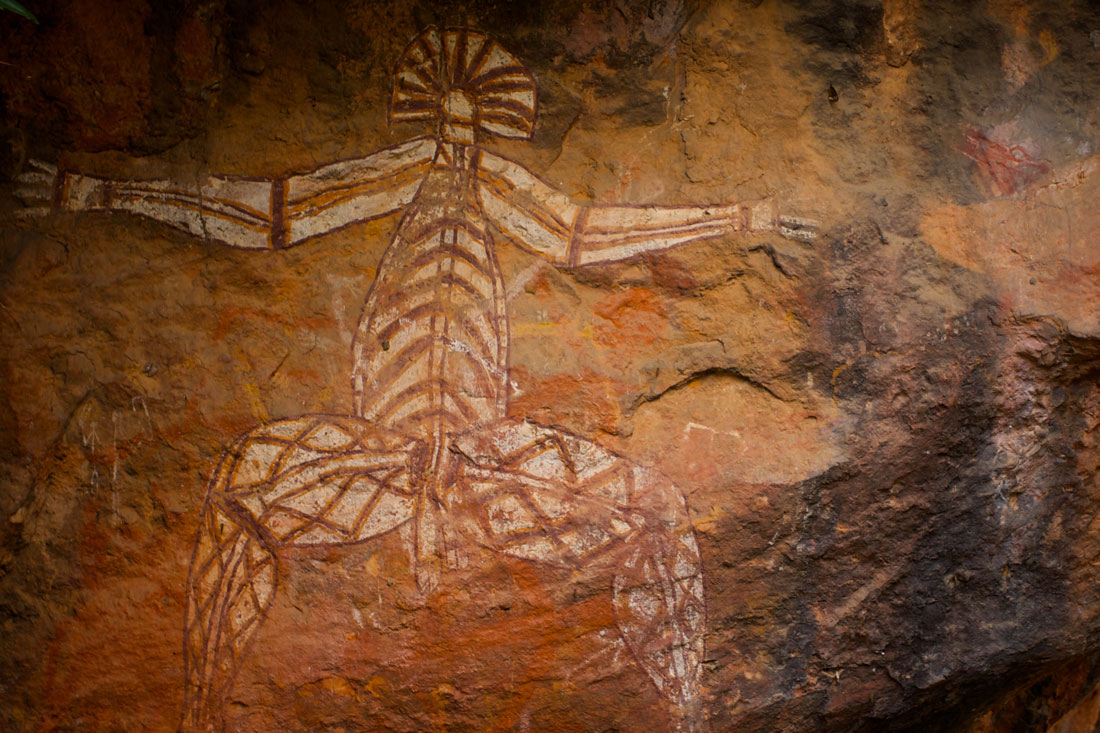 For a long time scientists believed Indigenous Australians to be the most ancient continuous civilisations on the planet, and now they have the DNA to prove it.

A team of researchers based out of Copenhagen has traced Aboriginal descent to their origins over 50,000 years ago (Nice work, Denmark). We salute you.) The new evidence also suggests that Indigenous Australians and Papua New Guineans may have been the first people to ever cross an ocean, which may not seem like a big deal now, but imagine you’re early man with nothing but a rudimentary canoe and a hunch that, beyond that endless big blue wet thing, there might be some land.

Proffessor Eske Willerslev, an evolutionary geneticist who headed up the Danish team, said “This story has been missing for a long time in science. Now we know their relatives are the guys who were the first real human explorers. Our ancestors were sitting being kind of scared of the world while they set out on this exceptional journey across Asia and across the sea.” 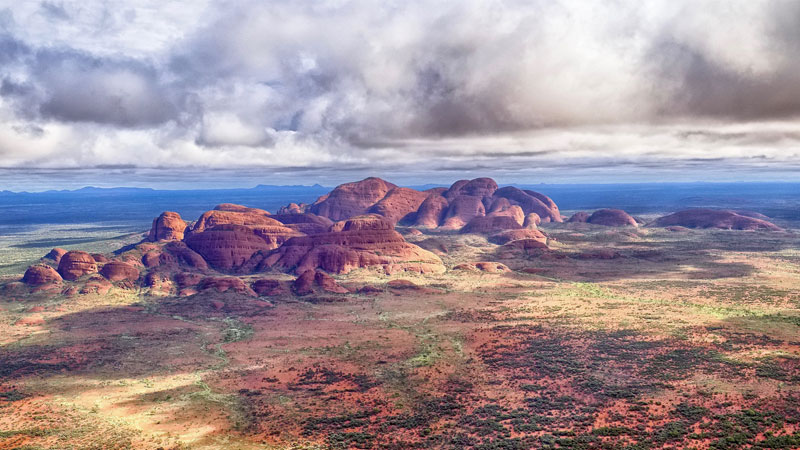 Amazingly, the DNA evidence suggests that, having landed here 50,000 years ago, Indigenous Australians were entirely isolated for the next 46,000 years, an obviously only exposed to European civilisation in the early half of the 17th century. “They are probably the oldest group in the world that you can link to one particular place,” said Willerslev.

The study also came up with some more complex DNA findings, including a mysterious human relative who contributed about 4% of the Indigenous Australian genome.

For us, Indigenous Australians are the real guardians of the land. They’re the reason we go to the places we go and see the things we see. We’re honoured to introduce our travellers to them on the road, and proud of our contacts with local groups like the Anangu people. Studies like this can only help foster an appreciation for just how ancient, and incredible, this culture really is.

Want to know more about our contacts with Indigenous communities? Check us out