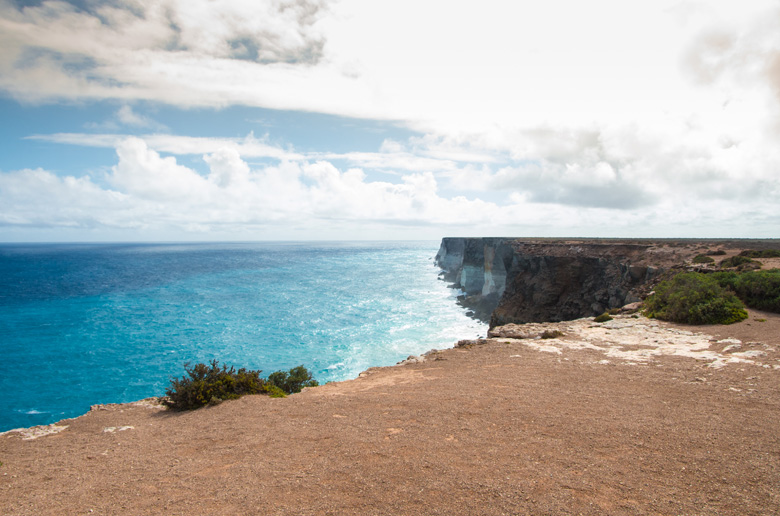 Ask ten Aussies about the Eyre Peninsula, and we guarantee nine of them won’t know what you’re talking about. And the tenth is probably bluffing.

Eyre is a little pocket of the country that doesn’t get a lot of press. Most international visitors don’t hear about it, and a lot of Australian locals will go their whole lives without seeing it. But if whale watching is your thing (not to mention some of the most dramatic coastline in South Australia), grab the binoculars and make a beeline to Head of Bight, because the Eyre Peninsula is one of the world’s premier spots to see Southern Right Whales.

When is whale watching season? 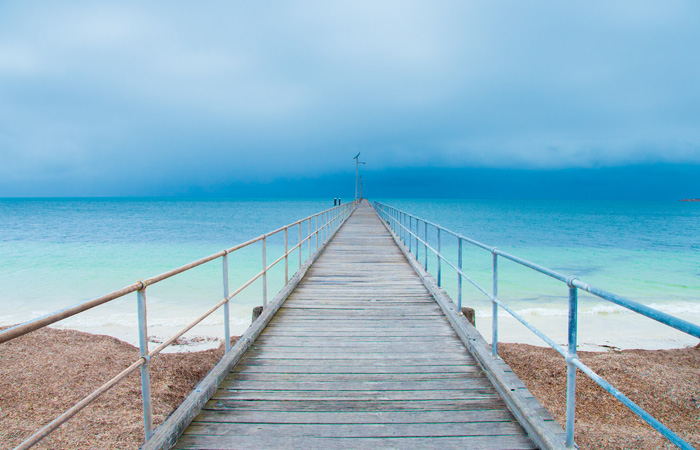 Southern Right Whales have been migrating to the Eyre Peninsula for hundreds of years. Unfortunately their predictable breeding grounds, which now fuel tourism, once fuelled a pretty lucrative whaling industry. Thankfully that closed down in 1843, and now people come just to watch these amazing creatures and their calves take up residence off the Eyre Peninsula for about 5 months of the year.

Whale watching season generally runs from May or June until October (it’ll change a little each year due to ocean temperatures and other factors). Having said that, you’re basically guaranteed a sighting if you arrive between June and September.

What will I see? 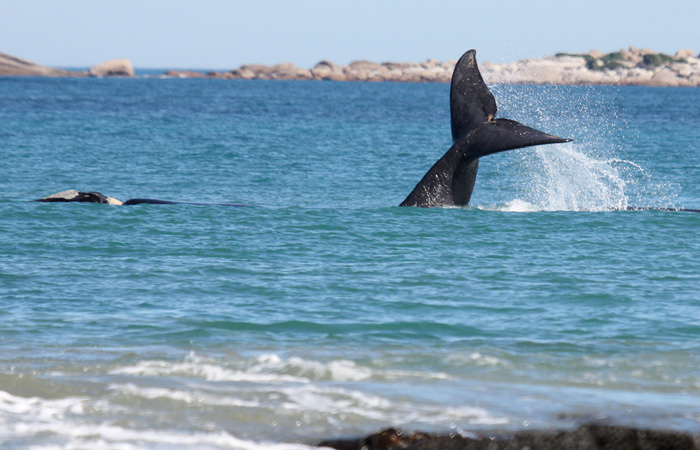 Southern Right Whales need warmer waters to breed and nurse their young, and the sheltered bays and inlets of the Eyre Peninsula are the perfect spot. Calves are born with very little insulating blubber, so mums have to hug the coast until their young are ready to leave. This means you can usually see breaching pods of whales, or mother and calf duos, within easy sight of the cliffs. There are whale-watching boats and local tour companies that can get you closer to the action, but if you’d like to save a few bucks, you’ll still get a great show from purpose-built lookouts all along the peninsula. At the season’s height, up to 100 Southern Rights take up ‘residence’ in the area, making it one of the greatest concentration of whales in the whole country.

Where should I go? 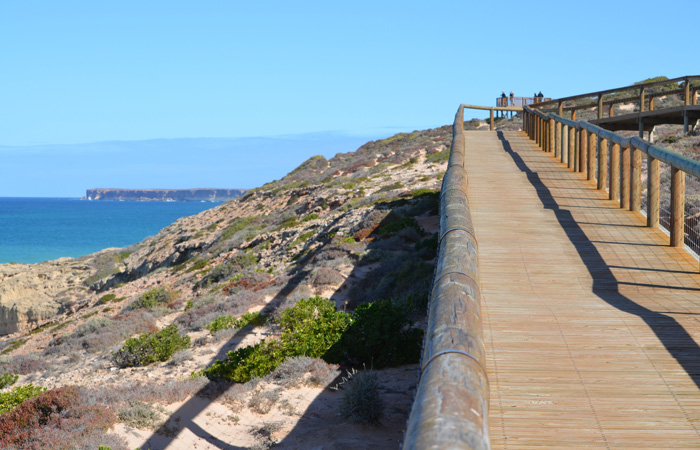 The two best spots to see Southern Right Whales on the Eyre Peninsula are a) Head of Bight and b) Fowlers Bay. Of course there are spotting opportunities all along the coast, but for views and convenience, you can’t beat those two spots. If you want to watch whales from the terrestrial security of the cliffs, go to Head of Bight. Apart from excellent whale viewing opportunities, the sheer plunging cliffs and aquamarine waters rival Victoria’s Great Ocean Rd for the title of Australia’s ‘Most Ridiculously Beautiful Coastline’. Fowler’s Bay lacks Head of Bight’s sheer rugged beauty, but there’s a town there where you can easily book a whale watching boat tour in season. It makes a good launching point if you’re planning to tackle the nearby Nullarbor Highway too (just make sure to stock up on car supplies).

Do you include whale watching on your tours? 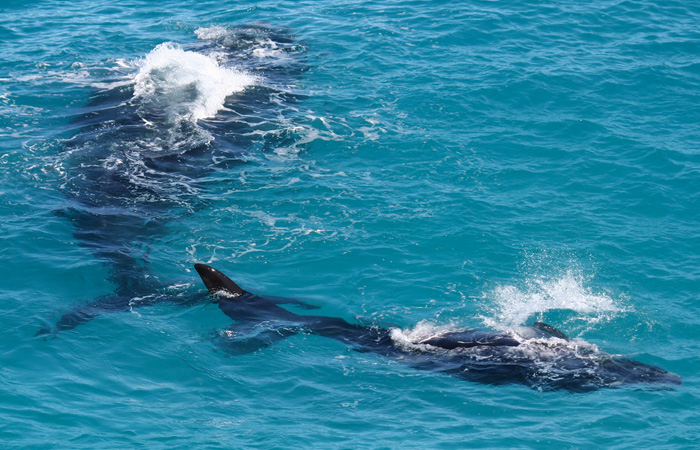 We sure do! Our tours depart from Head of Bight. Whale watching is obviously subject to the actual presence of whales, but with increasing numbers of Southern Right Whales choosing to nurse at the Eyre Peninsula each year, you’ve got a pretty good chance of a successful cruise. Check out our Adelaide to Perth Overland trip for more details, or browse through our other small group adventures along the Southern Coast.

The Southern Coast is often overlooked by travellers. But it shouldn’t be. Find out what makes it so special on our small group adventures. 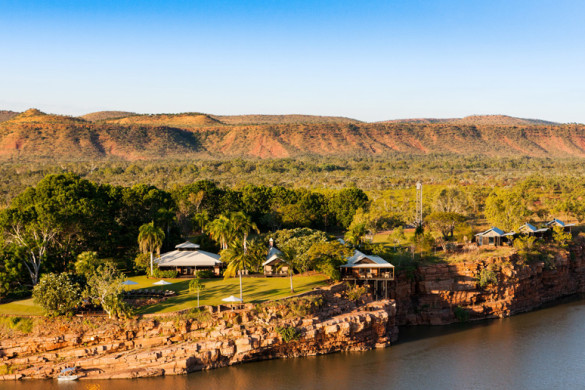