Home Guides Our guide to the perfect day in Launceston
Guides 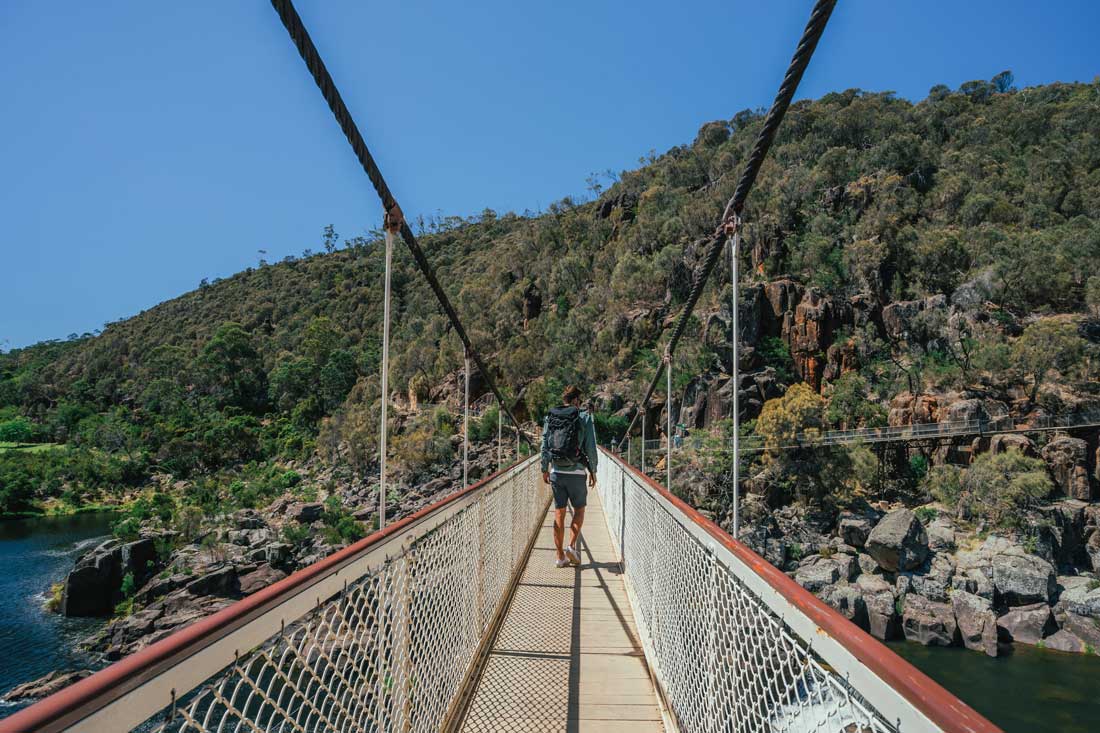 Hobart may attract all the limelight, but leafy Launceston is happy to play second fiddle – so long as it’s given free reign to break out into a solo every now and then. With one leg planted proudly in its past, and another striding confidently into the future, Tasmania’s second city embodies all those qualities that make a city totally liveable: it’s compact, it’s green, it’s cultured and it’s clean. It also preserves its heritage and believes that great food and wine are indispensable to living the good life. Here’s a short guide to making the most of a day in Launceston.

A good day in Launceston always begins with coffee.

Inject a dose of caffeine and morning sustenance into the start of the day with coffee and brekky at award-winning Stillwater. Overlooking the shimmery Tamar River, this rustic, renovated 1830s flour mill-cum-restaurant serves delicious breakfasts (try the rye waffles, served with smoked salmon, dill cucumber, eggs and mustard crème fraiche – yum!) and an all-day menu focusing on local produce. Either snag a table for misty morning views over the river as you devour your brekky, or order your coffee to go and take a stroll along the boardwalk to the Seaport precinct.

Cruise along the Tamar River, including Cataract Gorge. 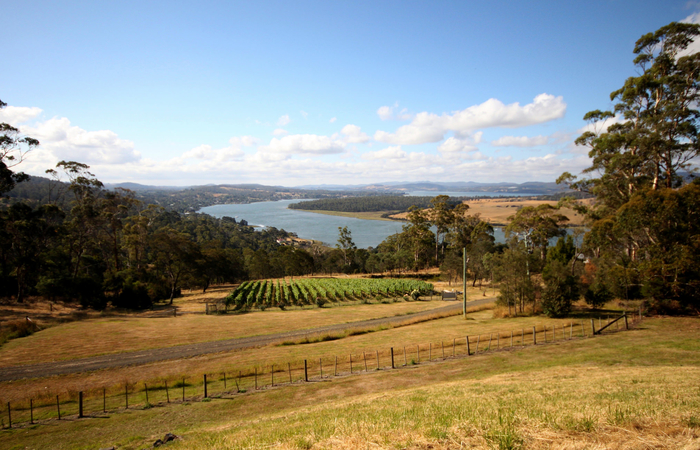 Caffeinated, re-charged and suitably rugged up, spend the next 50-minutes cruising along the placid Tamar River onboard the Lady Launceston – a ship built in a style reminiscent of the 1890s. Sit back as the skipper leads you on an insightful and entertaining cruise past historic vessels and the gorgeous riverfront precinct, before turning into the spectacular Cataract Gorge. Thanks to Lady Launceston’s unique silent electric drive, guests will be able to lose themselves in this ancient geological formation that just so happens to lie smack-bang in central Launceston.

Visit Josef Chromy for lunch and a tour 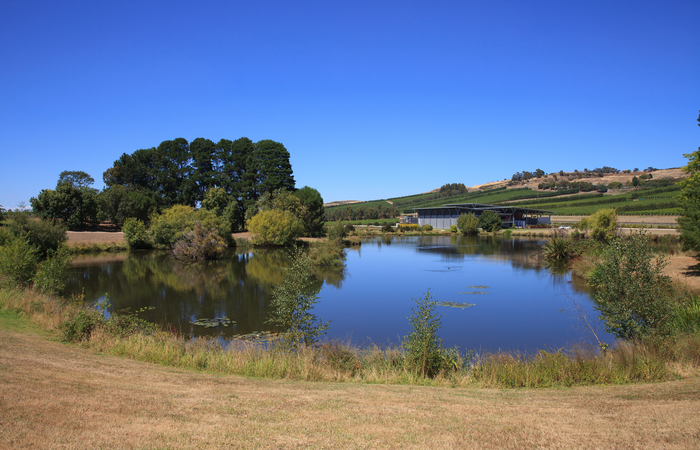 It’s a given that the wine at Josef Chromy is nothing short of spectacular. From crisp whites, creamy chardonnays and acidic reds – whatever your tipple, you’ll find it here. But don’t just come for the wine. The story behind the man behind the label is a reason in itself to pay a visit to the vineyard just 10 minutes south of Launceston. Josef fled from his native Czech Republic across minefields and past soldiers in 1950 as a broke 19-year-old before finally finding his way to Australia. And since then, he’s built an empire of sorts, earning himself the respect and admiration of the city. Take a tour of the winery and then sit down for lunch at the onsite restaurant to devour a lunch comprised of fresh, locally sourced ingredients paired with delightful wine.

RELATED: CHECK OUT OUR SMALL GROUP TRIPS IN TASMANIA

Walk off all that wine by taking a stroll along Cameron Street, marvelling at the city’s impressive smorgasbord of Georgian, Victorian and Art Deco buildings. Like in other parts of Australia, many of Launceston’s buildings were constructed in the 19th and early 20th centuries. However, due to a period of economic decline in the second half of the 20th century, the city was spared the waves of redevelopment that swept through other Australian cities, leaving its heritage architecture intact. Definitely check out the Cornwall Hotel, which dates back to 1823 and was the site where John Fawkner discussed plans to settle Melbourne, as well as Albert Hall, built in the Victorian style for the Tasmanian International Exhibition back in 1891.

Set the context to your visit to Launceston by taking a wander around the Queen Victoria Art Gallery at Royal Park. As you walk around the heritage listed two-storey building, learn about the city’s beginnings as a European settlement in the 1800s and glean an insight into its colonial history by admiring the works of early Australian master painters, such as John Glover, Robert Dowling and William Duke. Visitors can also learn about the city’s economic rise in the late 19th century after the discovery of tin and gold close-by.

Assuming you eat meat, make a reservation at the Black Cow Bistro on George Street and sit down for a hearty dinner in the glow of candle light. Brought to you by the same team behind Stillwater, the classy bistro is housed in an Art Deco former butchery, and specialises in free range, grass fed, premium Tasmanian beef. Inside the historic building, paintings of cows – inspired by ancient artwork found in the Lascaux Caves in France that dates back more than 17,000 years – grace the walls, giving diners something to appreciate as they sip on full-bodied reds that compliment their meals.

Want to see Tasmania like the locals do? Check out our expert-led small group adventures.

If I was friends with a magician, I’d message them on FB and ask them out for a beer. Then once at the bar, I’d plead like crazy for them to turn me into a bird so I could spread my wings and fly all over the world – for free! In the meantime, I guess I’ll just have to settle for being a travel writer with an incurable case of wanderlust and a remarkable ability to get lost. Follow him on Instagram at @theshaunbusuttil