Home Features Beware the ghost lights of the Outback
Features 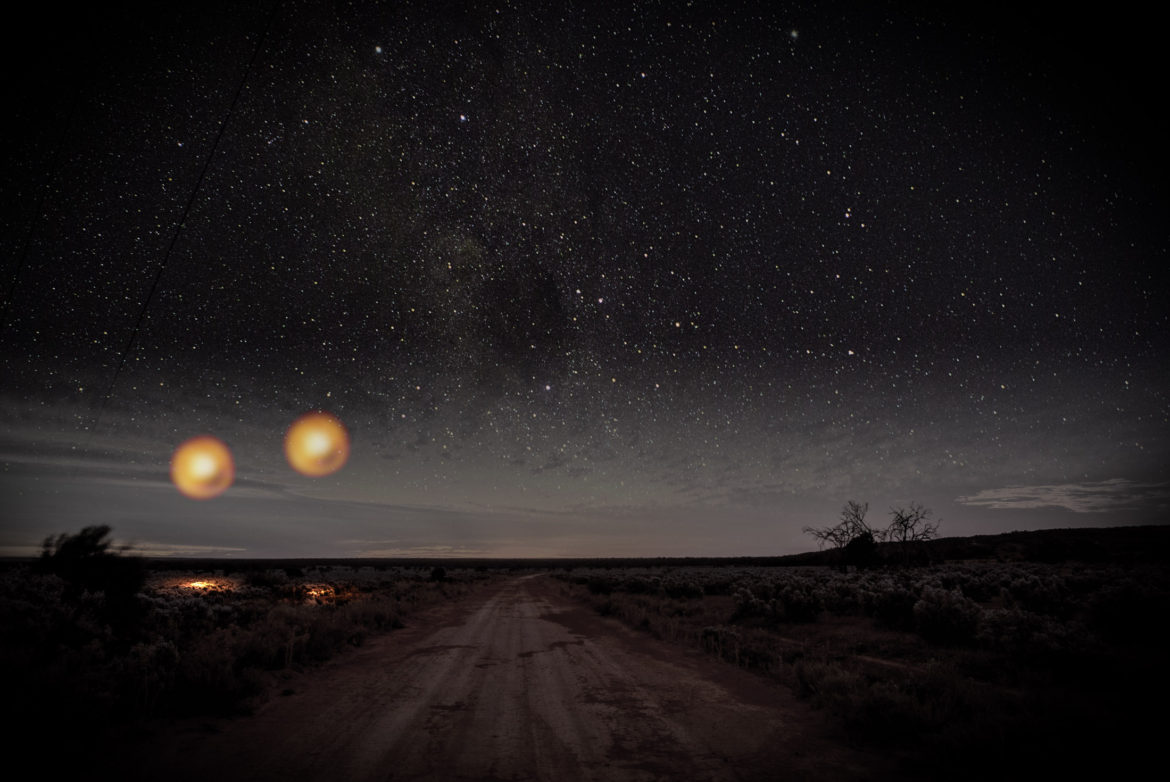 Driving along a dusty road in the dead of night, somewhere between the small country towns of Boulia and Winton in central Queensland, a glowing light might suddenly overtake you. Hovering always just beyond the reach of your car’s high beams, the ethereal orb beckons you further out into the darkness, deeper towards Australia’s Red Centre. Just when you think you’ve caught it, it moves again to somewhere just out of reach. Always daring you to follow.

Or so the story goes.

The unexplained wandering ghost lights of outback Australia have been a mystery since a stockman first sighted them in 1918. There have been hundreds of sightings since, all reporting that same shimmering phenomenon. More popularly called the Min Min Lights, the name is rumoured to come from an infamous outback hotel known for being a ‘notorious shanty’[1].

According to legend, the hotel plied local shearers and station-hands with drugs and alcohol, who were killed when the pub erupted into a wild brawl, or were murdered for their money. At the back of the hotel was the Min Min graveyard, the place where Min Min’s unlucky guests were buried without sacrament. Restless and vengeful, it’s believed the floating lights are the spirits of Min Min’s victims. Others believe seeing the lights are an omen of death to come.

In 1937 Perth’s Western Mail published a letter from a reader who described seeing the ghost lights just before the death of a witness to a mining accident. After publication, the newspaper received scores of letters from other readers who had also seen the lights. 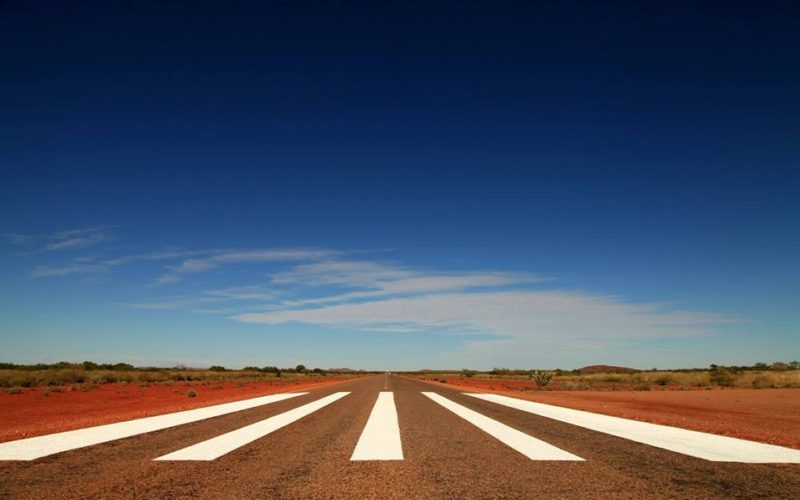 That same year writer Bill Bowyang, in his regular column On The Track, described his own encounter with the outback lights. His words are a ghostly tale in their own right:

“We were all sitting looking into the darkness, well away from the dying campfire and enjoying the cool air after the heat of the day, when suddenly I saw a light. At first I thought it was someone waving a lantern, but it suddenly rose higher in the air, danced a few jigs, and hovered about, first high and then low, but always keeping at about 50 yards distant.

Asking his companions where the lights came from and suggesting that they follow it, he was warned:

“It’ll lead ye to destruction. Where that light is, it leads right into a chasm with a drop of three or four hundred feet, and as soon as ye gets close to the light, out it’ll go over the abyss.”

Ignoring the warning as balderdash, Bowyang set off after the floating lights and here is what he found:

“I strode on into the darkness. I had got to within perhaps twenty yards of the peculiar light, which was still hovering like some huge ball of glowing embers in mid-air about seven or eight feet from the ground, when suddenly it swerved abruptly to one side…

“… A man’s warning voice came through the darkness. ‘The abyss ain’t a dozen yards from where ye are; come back, come back.’ I stopped, but not before I had seen – true to the old fellow’s words – that the strange light had indeed drifted out over the great chasm. As I watched, the light hesitated, floated back a little towards me, then as though tempting me to follow, but at the same time annoyed at the possibility of losing a victim, it glided back again over the chasm where, with a few final erratic movements, it dropped from sight.”

The mystery of the Min Min Lights is yet to be resolved, and visitors today still report seeing the glowing orbs.

Join one of our outback adventures to try and find the lights for yourself, but best be warned: do not follow them.