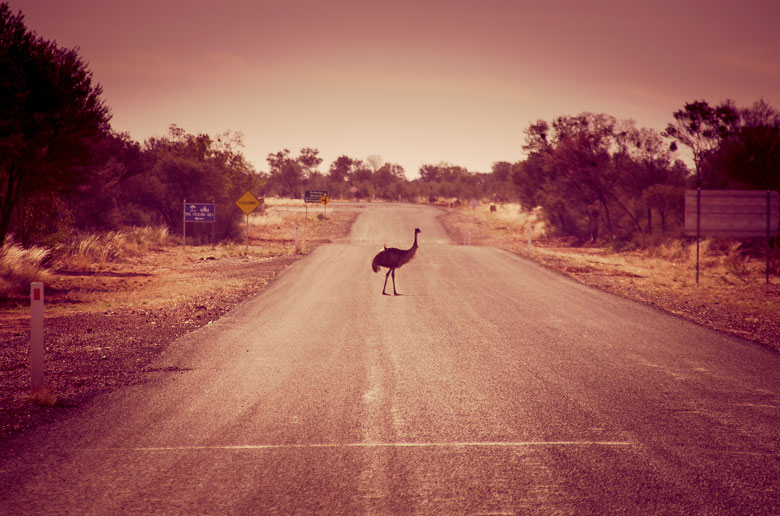 Translate it for me:
Moron or stupid person

Use it in a sentence:
“Don’t tell me you forgot to put any beer in the esky, ya drongo?!” 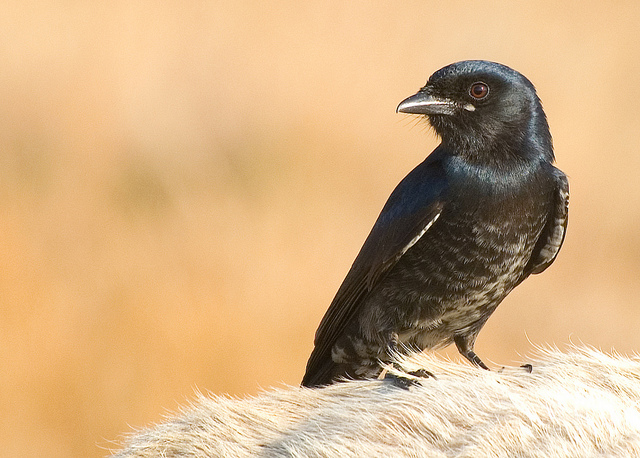 The story behind it:
The poor old drongo. This bird has copped a lot of flak over the years, becoming synonymous with stupidity. This surprisingly cute little bird (which looks nothing at all like a dodo, the first bird we usually think of when it comes to complete and utter stupidity) isn’t very clever when it comes to migrating. You see, when winter rolls around they actually fly to another cold climate instead of heading for sunnier skies like the rest of the species. But the story behind how it came to enter our lexicon doesn’t stop there. In the 1920s, an Aussie horse named Drongo started doing very well on the racing circuit. He had a few seconds and thirds from 37 starts but never managed to win a race. He eventually retired, but the name Drongo started to pop up in more and more conversations about unlucky race horses. In 1977 they even named a race at Flemington the Drongo Handicap and only allowed apprentice jockets to participate. The bird and the horse are known as fairly hopeless cases, however the name drongo itself has become pretty popular so maybe they aren’t so silly after all.