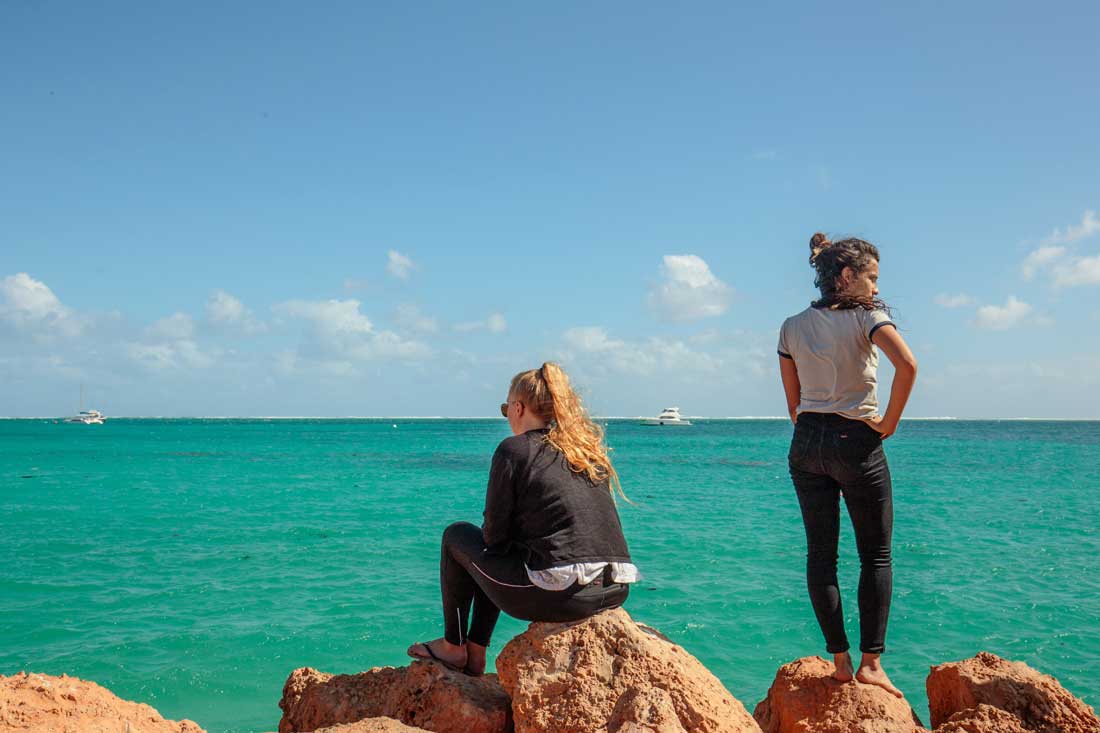 When you’re stuck in the meeting from hell, it’s easy to distract yourself with visions of exotic beaches, African savannah or some sun-soaked Tuscan Villa. But really, there’s some pretty darn good inspiration right here in Oz. It’s time to start daydreaming domestic. A little waterfall in Kakadu, some shady gorge in Mossman or a windswept cliff at Kangaroo Island – we’re bringing you the best pics from all over this great southern land. A little ray of sunshine to brighten your working week. It’s time to get around some Weekday Wanderlust.

This week’s snap comes from @ktbuchanan – a little glimpse into paradise (aka Exmouth, WA). Most people know Exmouth as the gateway to Ningaloo Reef – so basically the gateway to whale sharks – but you don’t need a snorkle to enjoy this place. Exhibit A:

Want to check out Exmouth for yourself? We run small group tours up and down the west coast. Get all the info here. 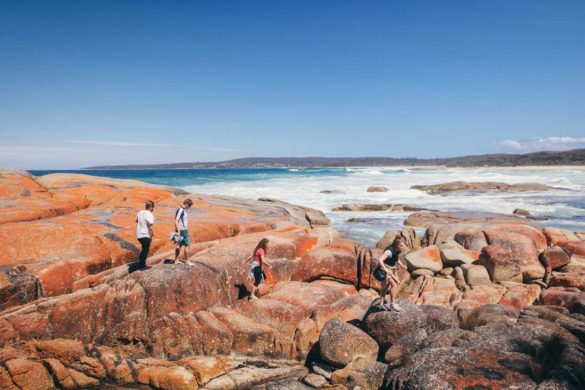 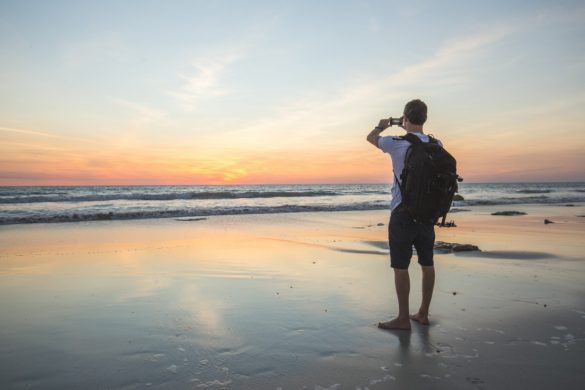 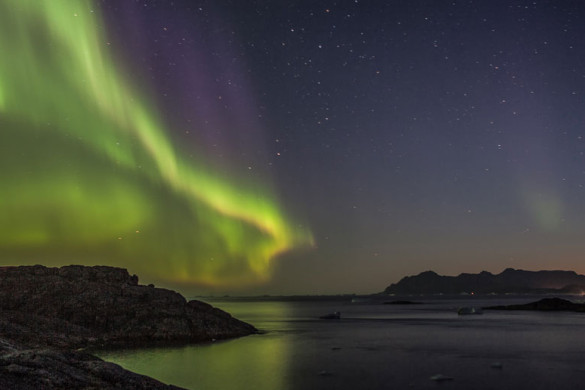 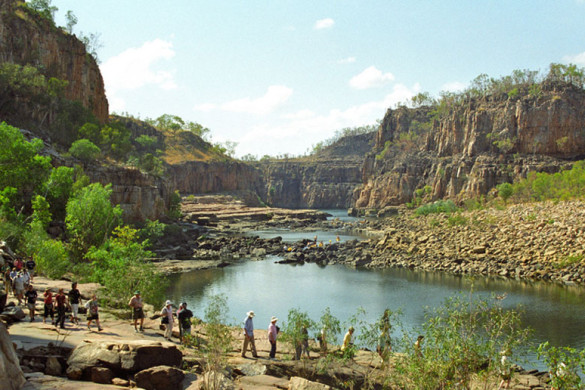 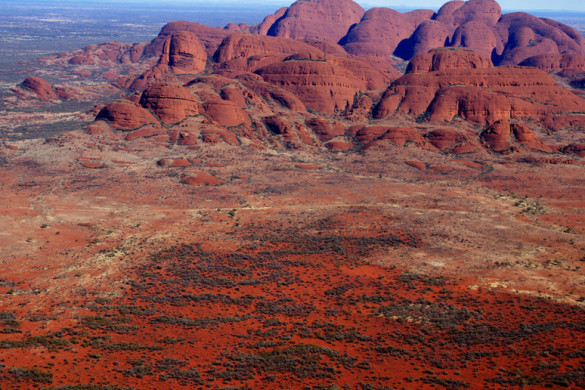 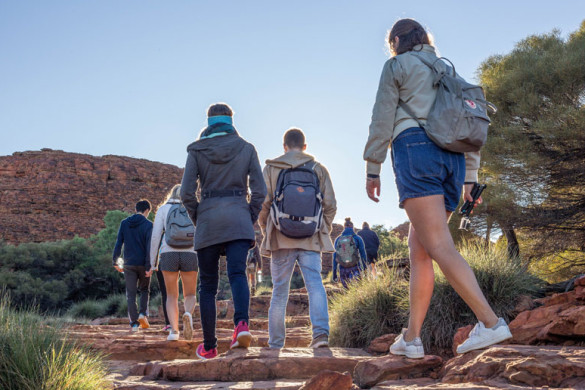 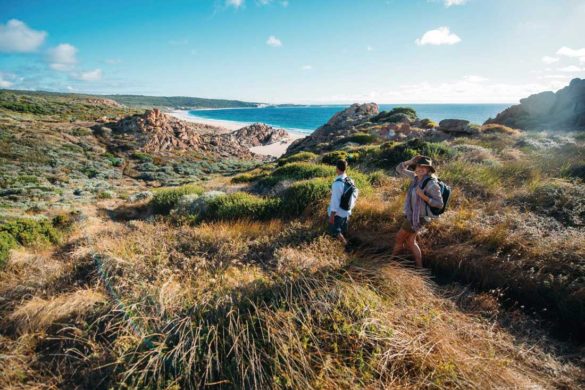 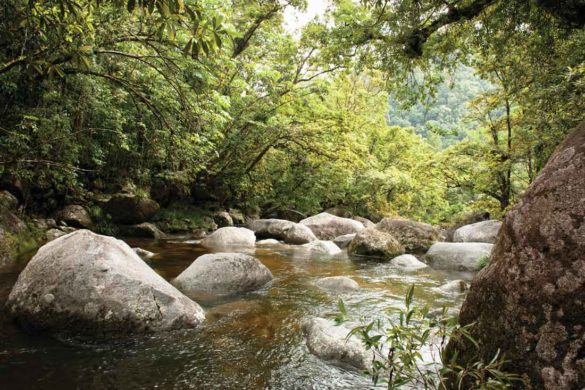