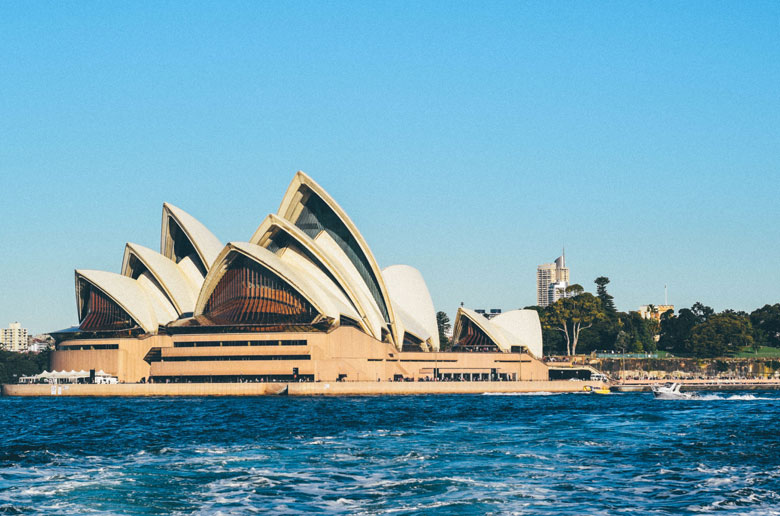 Everybody has preconceived ideas about Australia, just like they do about everywhere. We’ve got some of the best beaches in the world (true). We all like vegemite, Rupert Murdoch and sunbaking in the nude (false). Our toilets flush the other way (who cares, guys, come on).

And look, some stereotypes are well warranted. We do go a bit crazy for sport and we do try to steal everything from the Kiwis (although they can keep Russell Crowe, thank you very much). But if you’re considering a holiday Down Under, there’s a few things we need to get straight first. Here are six Aussie clichés that just don’t stack up to fair dinkum reality.

1. Everything will eat you 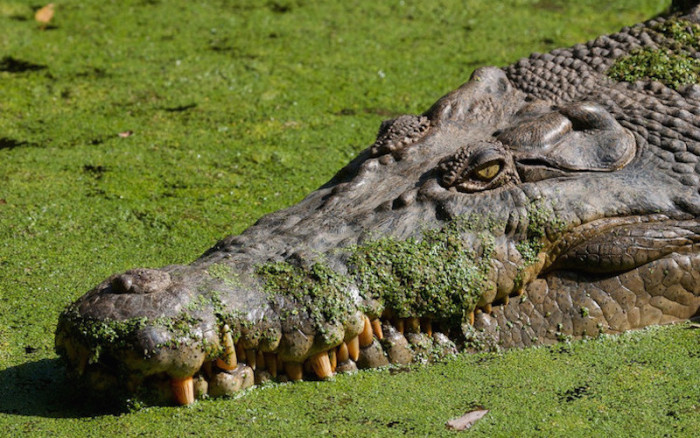 Welcome to stingy, bitey, creepy-crawly Australia, where even the sea snails and honeybees will kill you. Box jellyfish, Eastern brown snakes, funnel-web spiders, great white sharks, stinging stonefish, saltwater crocodiles… Oz is home to some of the deadliest creatures in the world.

But as much as Aussies love to trot out the whole treacherous menagerie and give tourists a good scare (twisted, I know), the reality is that death by animal is a rare occurrence Down Under. More people die from falling off a chair every year than from snakebites and shark attacks combined. Most critters will stay well out of your way, but if on the rare chance you do get a bite or a sting, anti-venom is readily available at hospitals and medical centres countrywide.

Watch out for drop bears, though. They’re out to getcha.

2. It’s hot and sunny all year round

Even though many imagine Oz to be a land of boundless sunshine (thanks Hollywood), it’s actually home to some pretty diverse weather. In the tropical northern zones – Queensland, parts of the Top End and the Kimberly – it rains heavily for several months of the year. Down south, it can get pretty cold and dreary during the winter, especially in Victoria and Tasmania (Tassie’s not so far from Antarctica, after all). We even get snow in the mountains. Snow, I say!

Dorothea Mackellar was right when she wrote about a sunburnt country, though. Because of a thinning in the ozone layer, Australia has some of the highest UV levels in the world, so make sure you take extra care to protect yourself from the sun. Or in the words of this iconic 80s TV ad, slip, slop, slap:

While it’s true that we’re all bracingly good-looking, we’re actually a pretty multicultural bunch. Melbourne and Sydney in particular have thriving populations of Chinese, Vietnamese, Filipino, Malaysian, Indian, Greek and Italian people, as well as growing numbers of migrants from Africa and the Middle East.

And while 82% of the population live within 50 kilometres of the beach, we’re not all bronzed Baywatch babes. So really, there’s no one way to act or look ‘Australian’. 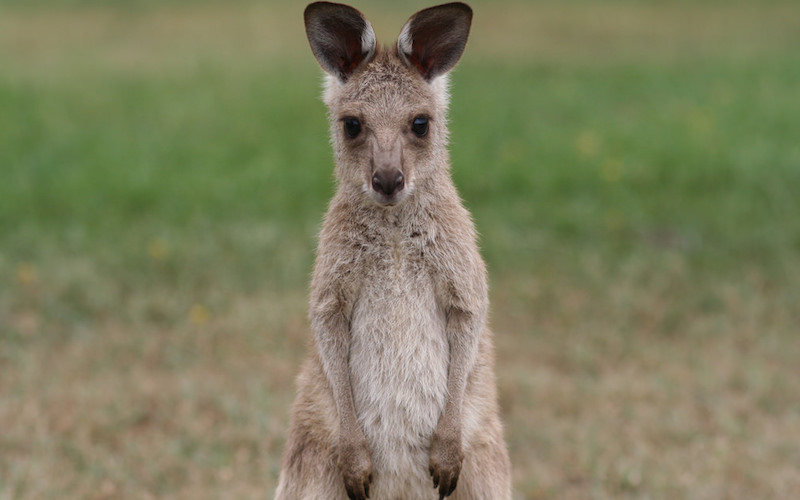 Just… no. These are wild animals, and believe it or not, Skippy was JUST A TV SHOW. While they may look cute, koalas are actually pretty standoffish. Kangas are a lot more plentiful, but the closest you’d ever get to a boxing match is a swift, powerful and one-sided kick. And crocodiles? Unless you’re with an experienced guide in a boat or standing high above the water, it’s a good idea to keep well away.

Travelling Aussies hear it all the time – I would come to Australia, but it’s just so far away. Sure, if you’re coming from Europe or the Americas, it’s a long time to be stuck in the old tin bird. But consider the following arguments:

6. Australia is a ‘new’ country with a ‘short’ history

Sure, when it comes to white history, Australia is a bit of a youngster. Our oldest surviving church – found in Ebenezer, New South Whales – was only built in 1809. Doesn’t quite stack up to the thousand-year-old basilicas of Europe or the antiquated temple complexes of Asia, does it? That being said, the notion that Australia is one of the youngest countries in the world couldn’t be further from the truth. 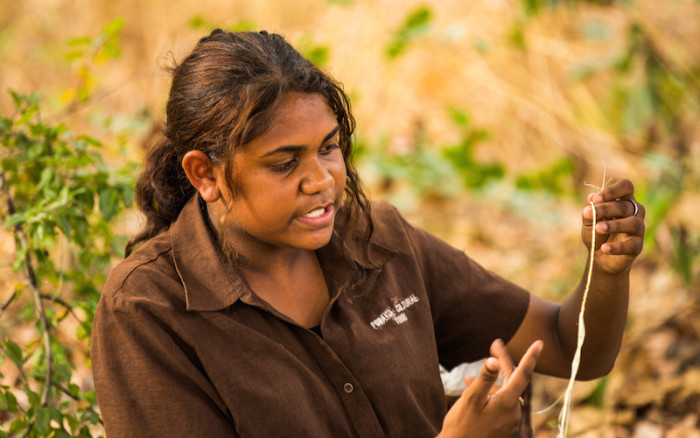 The Indigenous cultures of Australia are some of the oldest continually surviving cultures on the planet. Descended from people who crossed the continents through Asia some 60,000 years ago, the first Australians have survived through millennia of drought, floods and the devastating effects of colonialism. Even today, they share a complex spirituality grounded in connection to land and the ancient Dreamtime. The Indigenous rock art ‘galleries’ in Kakadu National Park tell stories of human life over 20,000 years ago. If that isn’t history, we don’t know what is.

Discover Australia beyond the cliches on an ATA adventure.