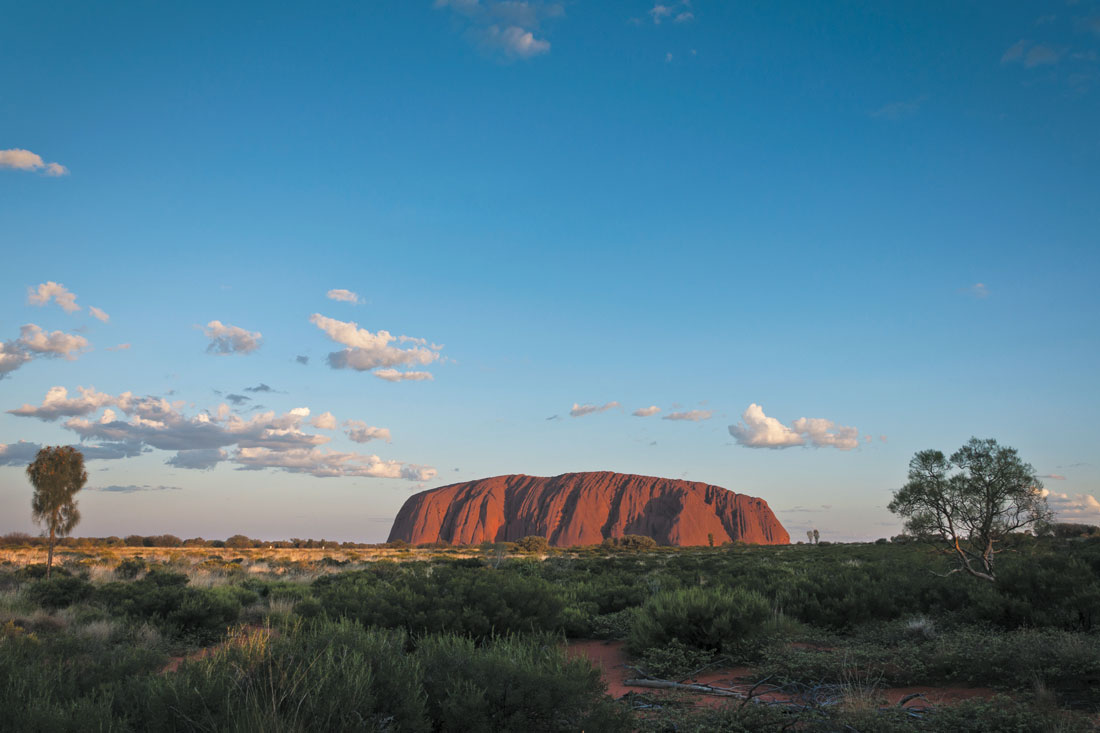 Bouncing along a corduroy road at 5:30am, my head drowsily leaning against the bus window, I admired the Tiffany-blue sky and thought about upside down rivers.

Yesterday, on our 4-hour drive to Uluru, our tour guide turned his blonde head to face us and pointed outside. “That theh is the Finke riva! Oldest riva in the world!” His Aussie accent and bright eyes made everything sound positive and exciting. But I saw no river outside the window; I saw only a dry river bed, peppered with trees and shrubs along the sides. I pointed out this distinct lack of actual river to him. 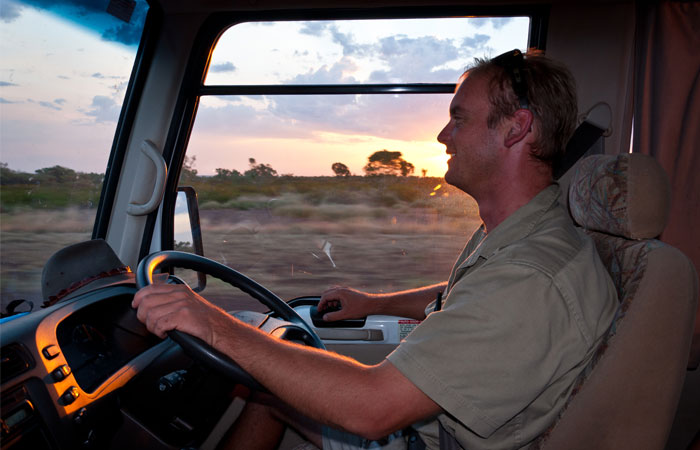 He leaned forward mischievously, “Thing abou’ rivas in ‘stralia is, some of ‘em ah upside down.”

I thought he was yanking my chain at first. Turns out, though, in some dry river beds the water flows beneath the surface. You can spot it by the river gums and other plants that grow along their banks, rooting far into the soil to tap the subterranean water.

The Finke is in fact the oldest river in the world, dating back over 300 million years, before humans or even dinosaurs. It cuts through the red centre of the continent for 600 kilometres, serving as the artery for Australia’s giant stone heart – Uluru.

The more I thought about it, the more upside down the whole place seemed. The soil was such a blazing red that it felt like walking on a sunset, silver-leaved acacia constellations spotted the landscape, and mountains had flat tops that felt more like bases than summits. Sometimes, on overcast grey days, the silver trees blurred into the sky, and neither up nor down was easily discernible. 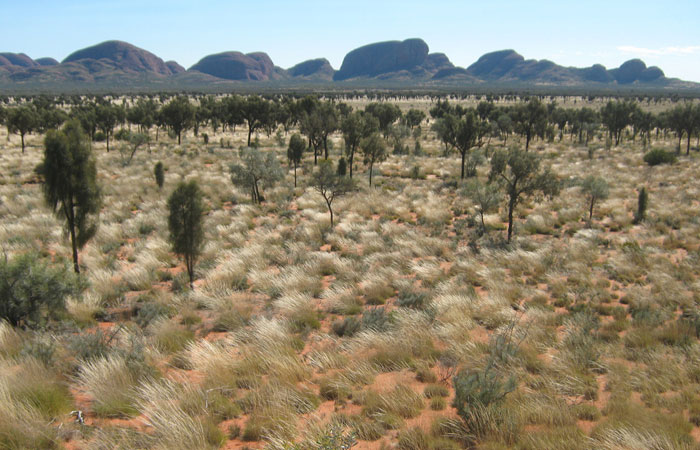 “That theh is a desert oak!” Our guide continued, interrupting my musings. The trees were only 10-feet tall or so, and most of them were black, bereft of foliage. Our spritely guide informed us that they took many years to grow, extending their tap roots deep down to suck up the few nutrients the desert provides, and when they finally struggled to a decent height they were struck by lightning, which germinated their seeds and created a ring of new baby oaks around them. I found out later that most global mythologies associate the oak tree with a god of thunder and lightning.

As we continued along the pocked road, a family of wild horses appeared, running alongside our lumbering bus, before turning into the desert and melting into the landscape. Brumbies, or feral horses of Australia, are the descendants of lost or escaped horses. Much like the feral camels that roam the land, people underestimated the animals’ ability to survive without us, and now that they’ve flourished in the wild, so much so that they pose a real threat to Outback’s delicate native ecosystem.

Still, they were beautiful, and if the ground was the sky, as I suspect it might have been, their wings were invisible.

Our guide turned back around to face the front and proceeded to blast Men at Work’s “Down Under” through the stereo system.

Want to see what The Outback is all about? Check out our expert-led small group adventures.

Written by Mackenzie Griffith in association with World Nomads.

Mackenzie Griffith is an American writer seeking stories and thrills around the world, fueled by several forms of caffeine and a penchant for mischief. She accepts adrenaline-inducing dares on her blog MADMAC, and is always looking for a dance partner. Follow her at daringmadmac.com and on Instagram at @daringmadmac