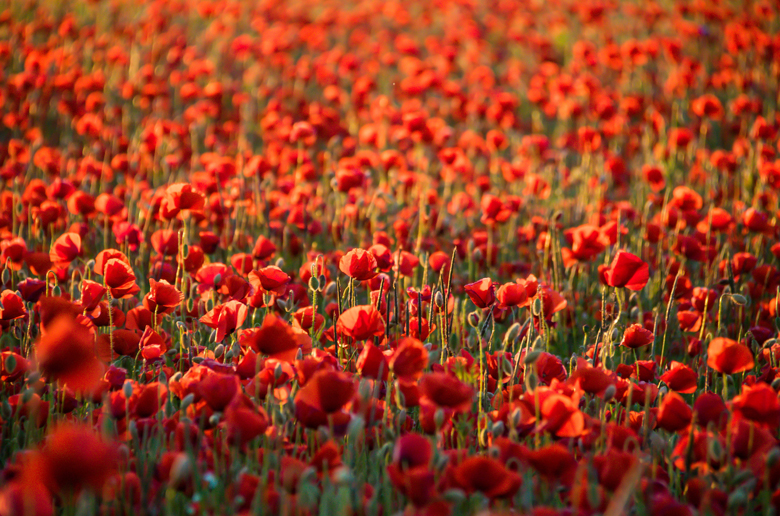 In 2015 we celebrate 100 years since our nation’s involvement in the First World War. From the wreck and ruin of this bloody period came the legacy of the Aussie spirit. The mateship, larrikinism, endurance and courage shown by our soldiers continues to define us as a nation and as a people to this day.

This quote by Mustafa Kemal Ataturk, the Commander of the Turkish 19th Division during the Gallipoli Campaign and the first President of the Turkish Republic, appears on the Turkish Memorial at Anzac Cove, Gallipoli.

The featured image is of Poppy Park, a temporary installation of more than 102,000 artificial poppies at Penrith, Sydney. Each poppy represents an Australian who has died in war and is labelled with the name of a soldier.