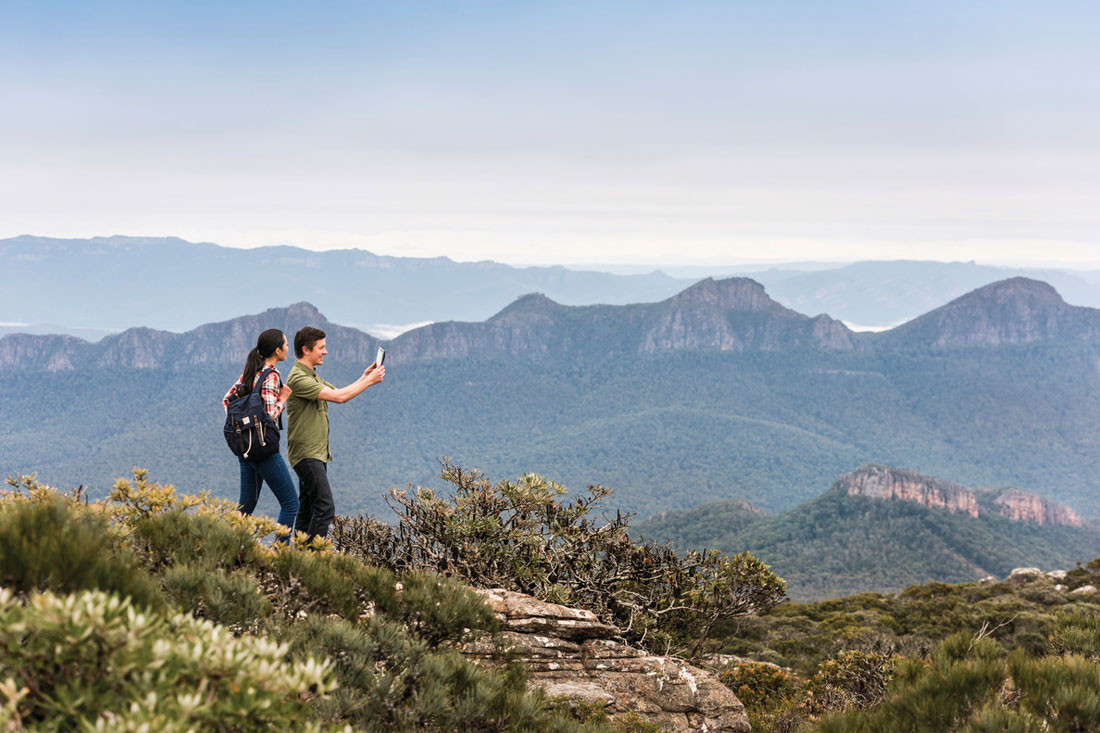 Walking in Memphis plays through the bus speakers as we drive away from Melbourne. It’s eight o’clock in the morning and the weather is dreary, bleak, and cold — a theme that will continue with only small pockets of mercy for the next three days. The bus is occupied by six passengers, bananas, and luggage. Our driver is a Queensland local named Sid, with a casual charm that fills the cab and a giant amber ring on his finger. He’s relaxed and unhurried in the same way that I’ve noticed a lot of Australians are. 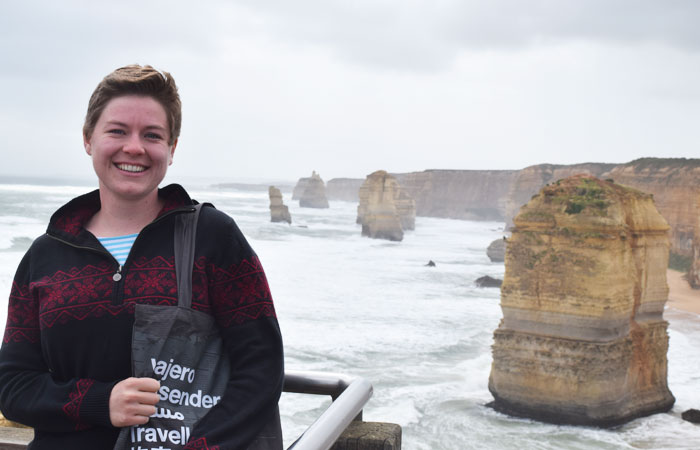 The tour is supposed to be a straightforward trip on the Great Ocean Road, a coastal trek along the southern edge of Australia that starts in Torquay and weaves through small, wealthy holiday towns scattered like flecks of civilisation on the shore. We’ll stop at the famous seaside cliffs the Twelve Apostles, and then continue on to the Grampians, a mountain range that juts up out of the plains. The itinerary’s selling point is its focus on the outdoors, which becomes less and less enticing as the sky continues to darken and the winds become physically abusive. We stop for lunch near a dead seal. He’s a necessary companion if we want to picnic on the beach and a spot out of the wind. 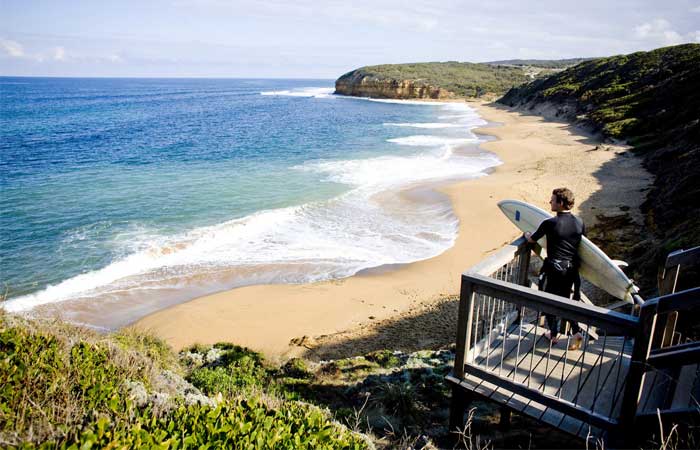 Later, we pull into a muddy parking lot, rain misting down around thick, densely-packed trees draped in clinging vines. No one utters a word of complaint as we shuffle off the bus to take a short, twenty-minute nature walk. Everyone is zipped to their ears in rain gear and my camera is safely tucked away inside my dry-bag. We’ve all chosen to be here, despite the weather.

“Before we head out on the trail, I have to warn you – there is a very dangerous animal native to this area.” Sid takes a moment to look very serious and stern. “It’s a carnivorous snail.”

Over the next three days there are periods of sun and calm, and we do our best to make use of them. We see koalas, parrots, wallabies, kangaroos. As I’m walking through the parking lot in a nature preserve, I’m faced for the first time in my life with an actual emu, and the guide and I spend a few good-natured moments arguing about pronunciation. I’ve been working on my Australian accent and can now say the word “dollar” quite convincingly. The rest of my repertoire unfortunately still needs a bit of work. 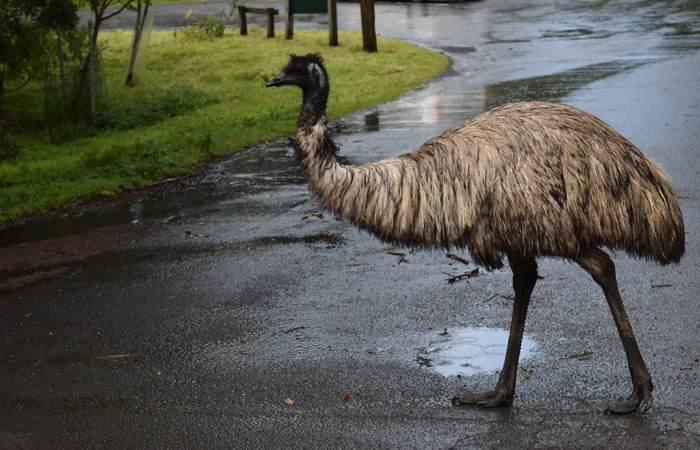 On the final day, we take a truncated version of the hike that was supposed to be the main event of day two, a canyon walk with elegant rock walls stretching up towards the overcast sky. It’s not beautiful in the way I was expecting, but it has an austere loveliness that feels somehow fitting. Our last stop is a mountain pass that takes us right into the clouds, and when we look out over the edge we’re floating in a bank of fog. It’s stunning. It’s the kind of image that stays in my thoughts for long minutes after we’ve driven away and comes back to me in quiet moments many months later. 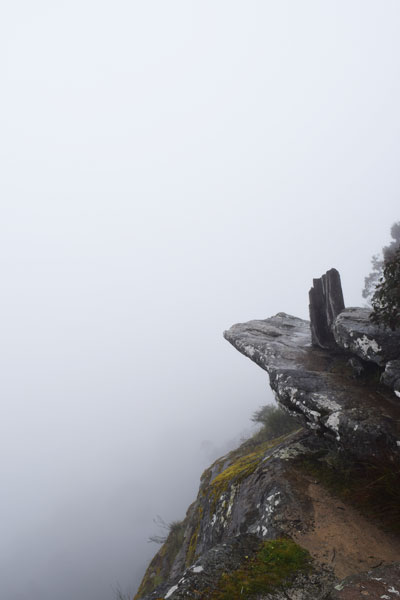 We drive down to Hall’s Gap, the small town at the base of the park, and meet up with another group. Some of us, myself included, will split off and continue on to Adelaide. The majority will loop around back to Melbourne. The question of whether or not the trip was worth it isn’t even worth asking; I would have gladly traded the rest of my plans for another few days on that bus.

Written by Allison Bradley in partnership with World Nomads.

While primarily occupied as a cat-snuggler, Allison also enjoys knitting, watching Star Trek, and blogging. She knows more about the world of fanfiction than is strictly advised, but will never turn down a satisfying work of published fiction. In the future, she hopes to find a way to synthesize cat-snuggling and her mildly self-deprecating humor into a viable writing career.