Home Features A Taste of Tasmania: My first foray into the Apple Isle (and group travel)
Features 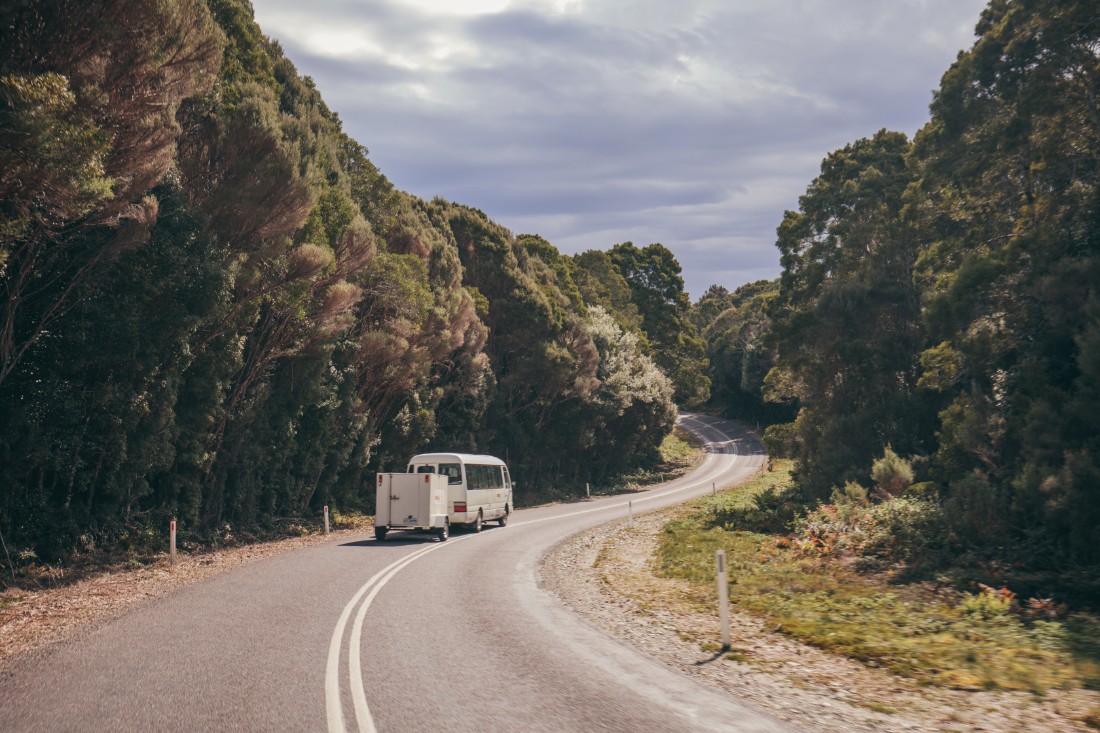 “The people are nicer down here,” said the lady sitting next to me, restless infant in tow. She looked pretty pleased to be coming home.

Our plane from Melbourne had just landed in Hobart, and her teary son was threatening to erupt anew. “I know I’m biased, because I’m from here,” she added with a smile, “but it’s true.” Biased as she may have been, she had the kind of easy, open way about her that I associated more with people from the bush than from a capital city. If she was any indicator of Tasmania’s general affability, I was off to pretty good start. 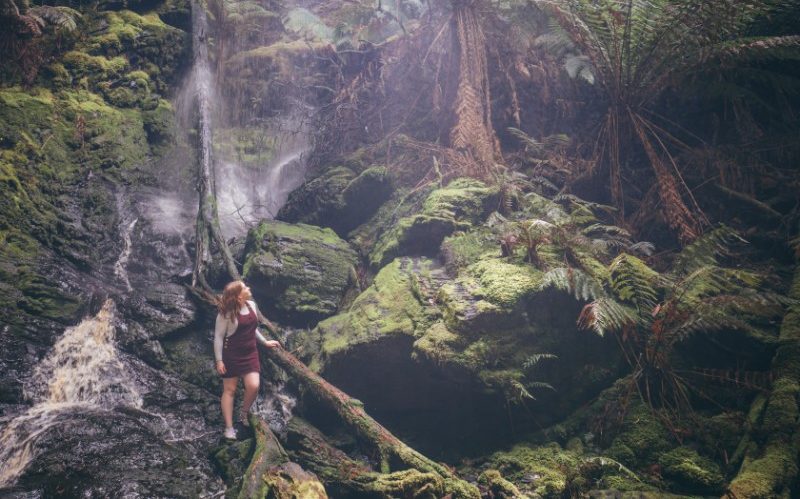 Later that day, when I was tucking into the best parmigiana of my life, accompanied by a pint of some Boags or Cascade variety they don’t even sell in Victoria (cheers, Republic Bar in North Hobart), another rumour was beginning to appear true. I have eaten more pub meals in Victoria than I would like to admit – an estimated one third of them, for better or worse, being parmas – but this one… Was it the love that went into it, or evidence of the state-wide ban on genetically modified food? It could also have been mere beginner’s luck. But the predictably gracious response of the chef, when I barked my appraisal into the kitchen, seemed to suggest the former. 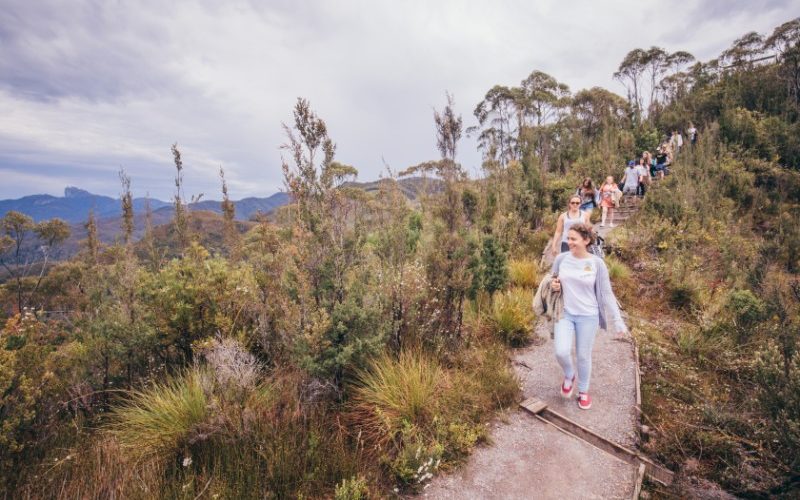 It was both my first time in Tasmania and my first time on a group tour. So on the eve of commencing ATA’s highly regarded Taste of Tasmania trip, the other question on my mind was: Is group travel worth it? Half the fun of travel, for me, is the quiet inspiration and revelation that comes on trains and in buses and taxis, which sometimes only the combination of solitude, streaming landscapes and music can unlock. I love people, but I also like travelling independently – to rejuvenate and recharge, to see the world through new eyes in the way a good novel makes you do. What could a tour guide and a bunch of random travellers possibly show me that I couldn’t otherwise find myself? And will there be enough time to chill out and contemplate it all?

RELATED: WHY YOU NEED TO VISIT TASMANIA’S LAKE ST CLAIR 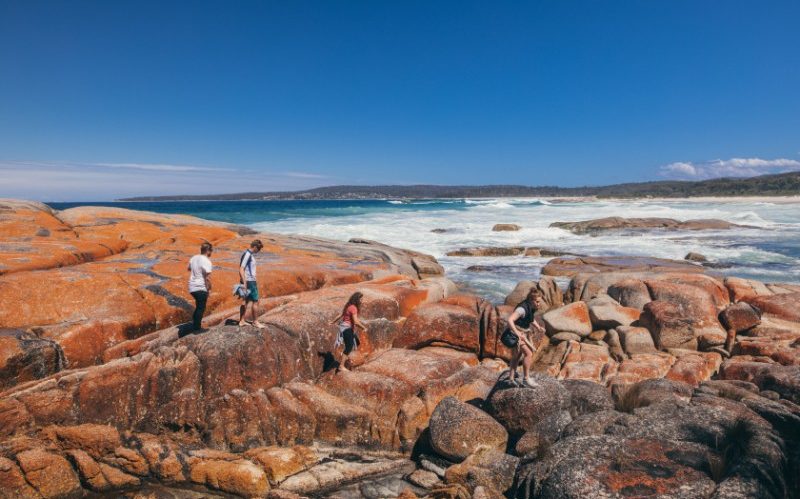 The first thing I appreciated, though, was how quickly camaraderie developed in the group. Many of the 17 ‘random’ people I met soon became pals with whom I shared in-jokes and made-up slang. The diversity of the group, both in background and age, made it more interesting than I had considered. There was an Ethiopian-American theatregoer from Atlanta, a young Hong Konger on a spontaneous getaway, a retired English lawyer, a boisterous bunch of millennials from Sydney, two Bavarian backpackers, a Slovenian psychologist. And soon their stories started flowing. Drinking with strangers in Aussie pubs in the middle of nowhere will have that effect. 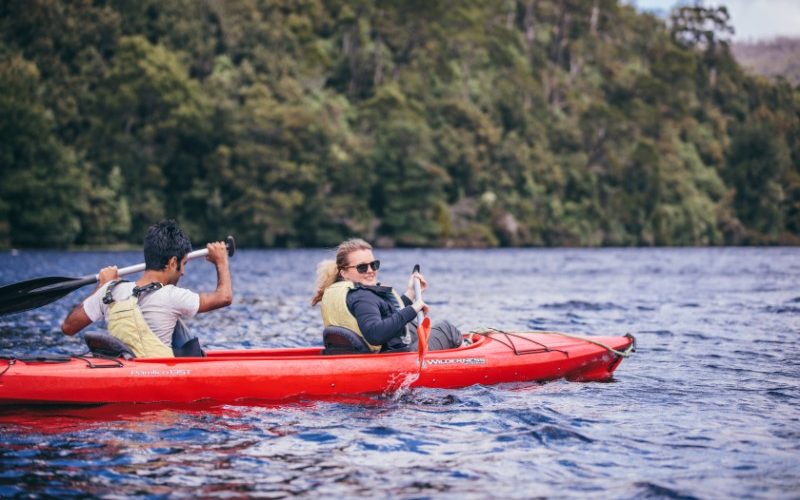 Then there was the leader – a thirty-something lad from Launceston named Leith who, despite his rugged demeanour and dry humour, could go down the nerdiest of rabbit holes on the vegetation of his home state with the passion of a botanist. Just when I starting looking for signs that he might have been going through the motions and would rather have been talking about his upcoming snowboard trip in Japan (how sick must he be of telling people how expensive Huon Pine is, week after week!), the two of us fell in step on the Cradle Mountain hike and I was treated to an impromptu dissertation on the local fauna. The hero of which was the Tasmanian waratah.

RELATED: WALK TASMANIA: THE 5 BEST HIKING TRAILS IN THE STATE 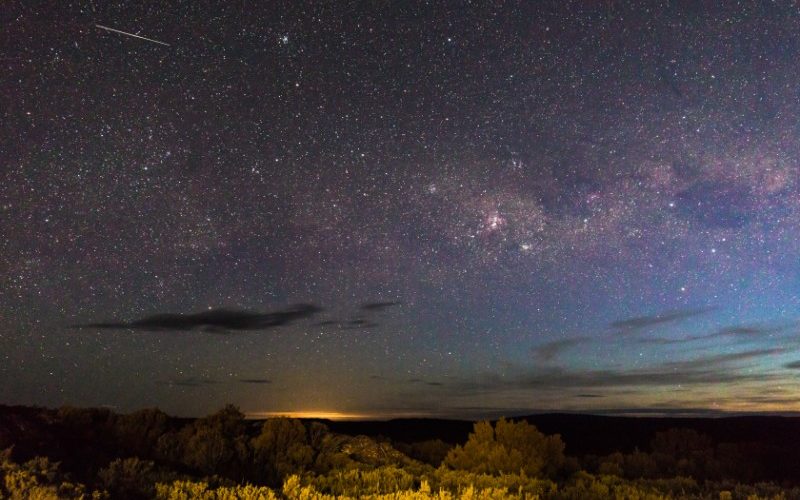 But the most powerful revelation came in the form of – call me old fashioned – a beach. I had been to Bondi for the first time in my life that same month, and Wineglass Bay blew that – along with every East Coast strip I’ve seen – out of the water. To be fair, the weather was on our side, and four people instead of four hundred makes a difference. In the travel writing racket, it’s hard to find new superlatives for beaches, but this one made me want to change careers. 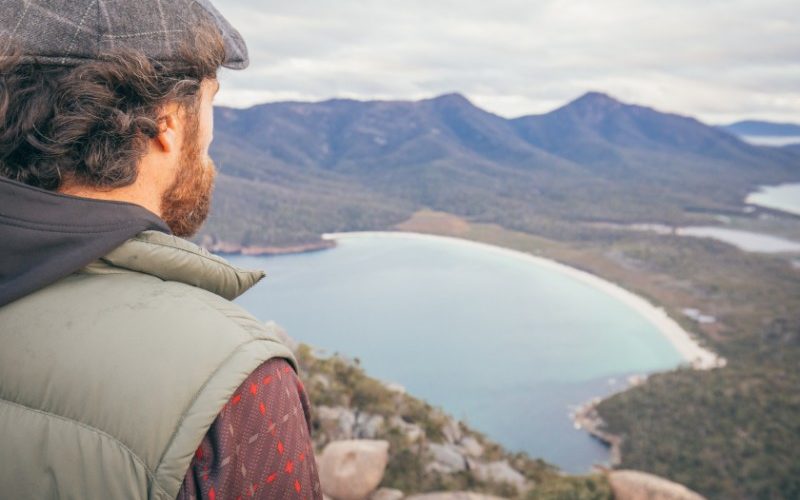 Other than that, the highlights were many. Wacky coastal landscapes at the Bay of Fires, the view at Iron Blow (a massive and eerily beautiful old mine), the view from Alum Cliffs, the penguins at St Helens, the gravel footy ground in Queenstown, the scallop pies… The sleepy west coast town of Strahan was almost too action-packed to mention; after seeing Australia’s longest running play, The Ship That Never Was, I was walking with two fellow travellers down a dark street when the cops picked us up and took us back to our hostel. Out of the kindness of their own heart.

RELATED: A CHEESE-LOVERS GUIDE TO TASSIE 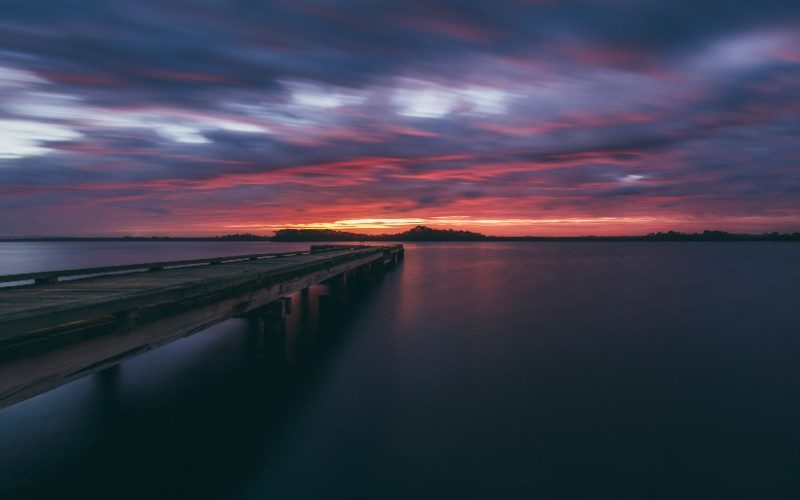 Although the Jack Kerouac fan in me hates to admit it, the fact it was an ‘organised’ tour actually made it more adventurous. For me, the group tour thing wasn’t about getting ‘value for money’, or taking the hassle out of booking accommodation and planning things out (though that was a nice perk). It was about places I wouldn’t have seen and people I wouldn’t have otherwise met.

Ready to get a real Taste of Tassie? Join us on a small group adventure through the Apple Isle now.

All images by Damien Raggatt.