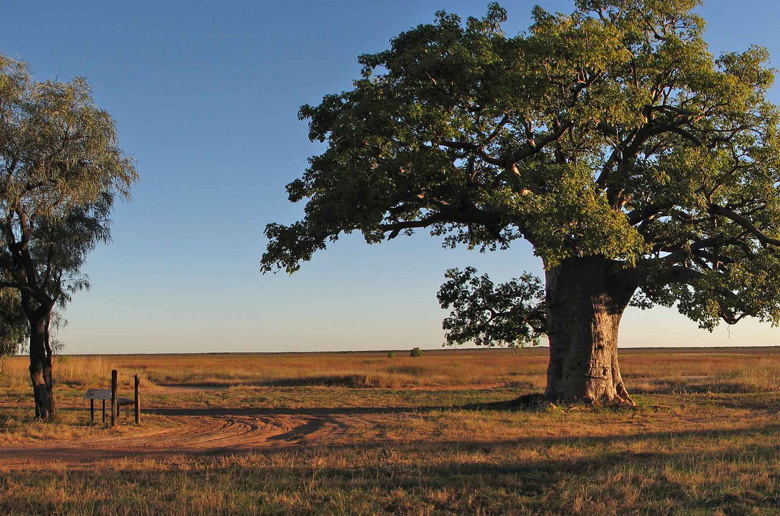 Us Australians are pretty well-known for our way with words (Aussie rhyming slang is way better than Cockney rhyming slang, isn’t it?), but we also have a pretty good record when it comes to drumming up inventive names for towns.

England might have Fanny, Bullyhole, Cockup Upper and Shitlingthorpe – but would you drop anchor in Useless Inlet? Have you ever been to Cock Wash? What about Nowhere Else? Read on, find out the backstory of some of these places, and prepare to be bedazzled by Australia’s uncanny knack to elicit both mild amusement and cheap gags.

A one-house town in the Snowy Mountains. If you’re watching where you’re driving, you’d blink and miss it.

Orange in NSW is better known for its apples, so it’s hardly surprising that ‘Banana’ has no bananas.

There’s also a place called Nowhere Else in SA too!

Home of a boxing croc.

Explorer William Dampier didn’t like it much, naming one part ‘Hopeless Reach’. Then the French explorers had a go and didn’t like it either – a sandbank blocked their harbour entry, so they named it ‘Useless Inlet’.

Wouldn’t plan on going there, would you?

Not far from Goonoo Goonoo (pronounced Gunnah Ganoo), and between Coonabarabran & Dunedoo, no joke!

The year James Cook brought his little boat up the coast.

A place half way between Nalinga and Violet Town.