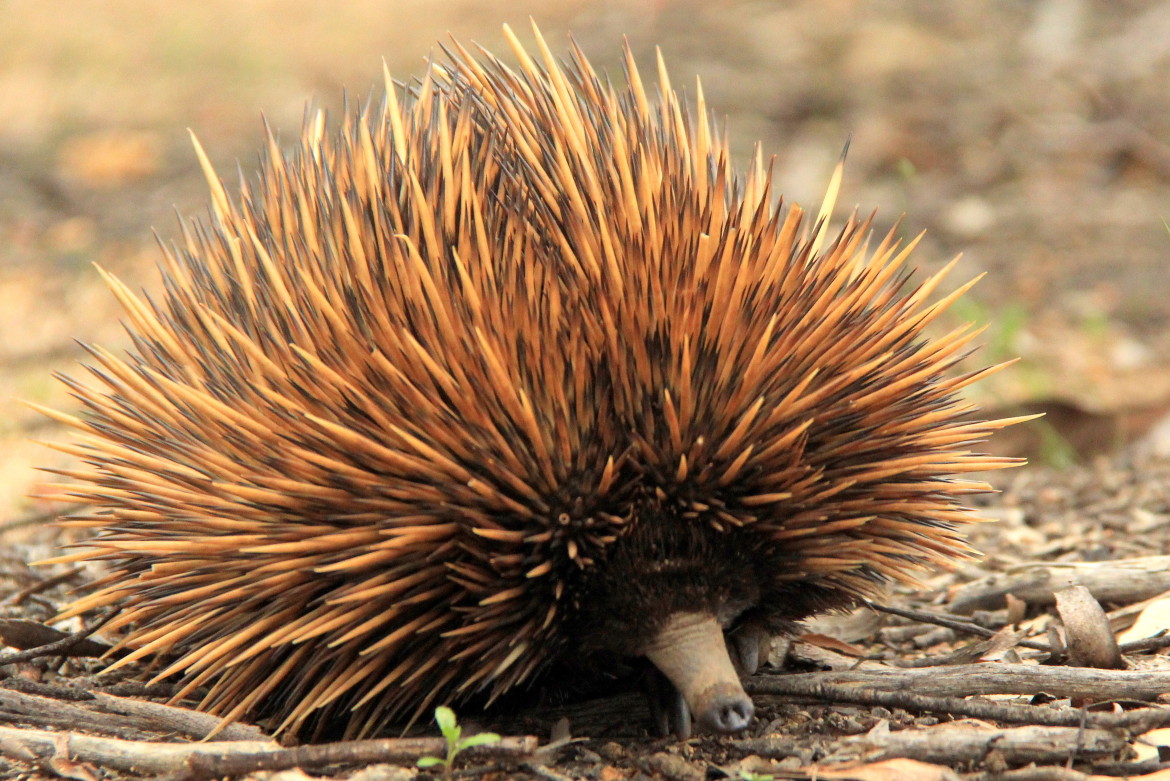 Male echidnas are a committed bunch. During mating season they can be found trailing behind a female echidna in what’s referred to as a ‘love train’. 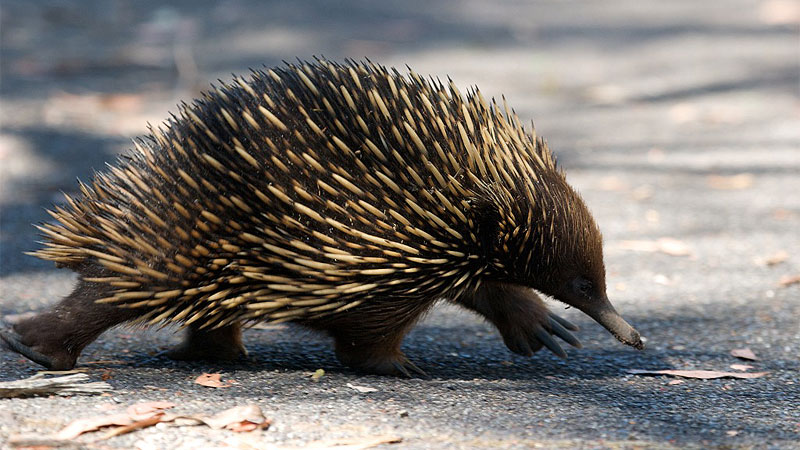 Unlike many other species, there’s no aggression, no punch-ons, no nasty or ‘sharp’ retorts (pun intended). 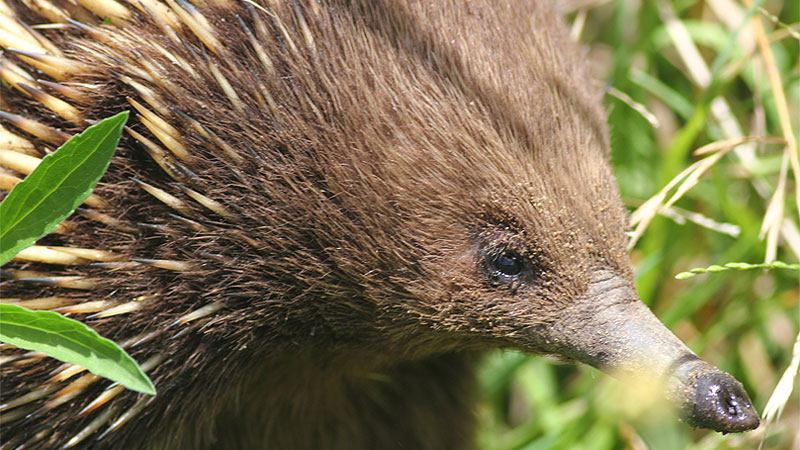 Instead, the males are well behaved and wait patiently for their chosen female, who happily forages for food. 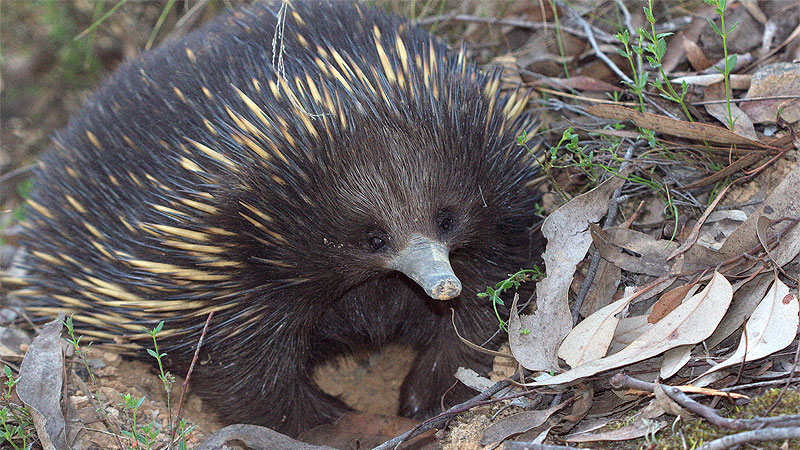 Amazingly, the ‘crescendo’ to the six-week-long courtship takes place on Wednesdays only … Hump Day. Literally! 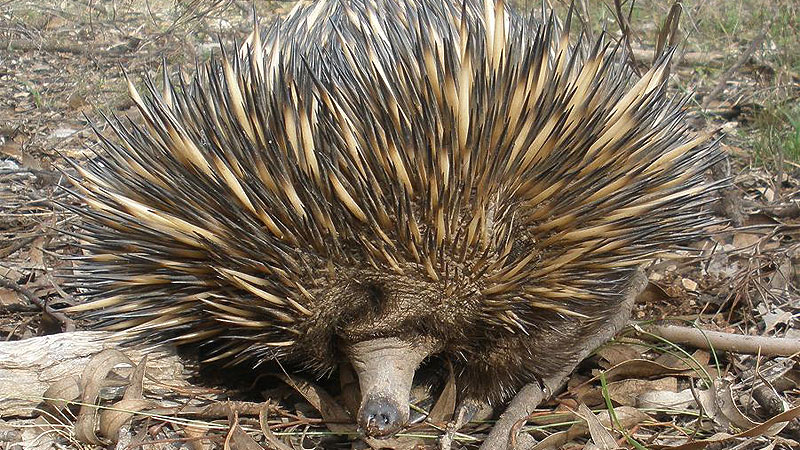 Echidna’s are Australia’s most widely distributed mammal, and they are most regularly seen on our Kangaroo Island tours.